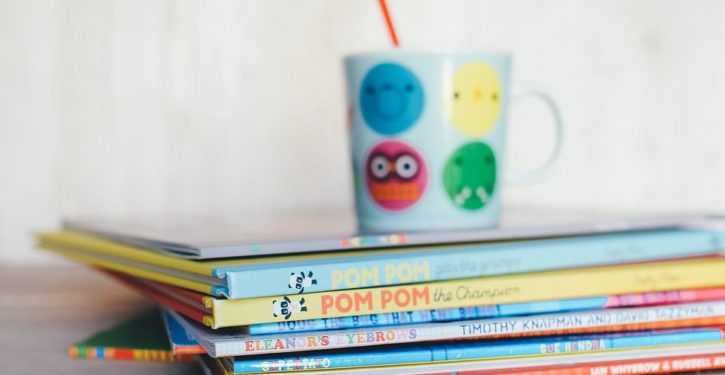 No, we’re not talking “Little Black Sambo,” which was relegated to the same bonfire that consumed the TV series “Amos ‘n’ Andy” decades ago. And we’re not talking “Uncle Remus,” either. Those titles are all offensive in a way that the television comedy “Good Times,” which chronicled the lives of a poor black family living in a Chicago housing project, was somehow not.

Instead, Philip Nel, who teaches English at Kansas State University, sets his sights on the “implicit and explicit forms of racism” in his newly released book “Was the Cat in the Hat Black?” According to Amazon:

The book fearlessly examines topics … like how the children’s book industry can perpetuate structural racism via whitewashed covers even while making efforts to increase diversity. Rooted in research yet written with a lively, crackling touch, Nel delves into years of literary criticism and recent sociological data in order to show a better way forward. Though much of what is proposed here could be endlessly argued, the knowledge that what we learn in childhood imparts both subtle and explicit lessons about whose lives matter is not debatable.

It sounds as though the book is part j’accuse and part manifesto for how children’s books should be written (read: sanitized) henceforth.

While “Was the Cat in the Hat Black?” does not assume it has all the answers to such a deeply systemic problem [viz., combating the biases and prejudices that infect children’s literature], its audacity should stimulate discussion and activism. [Emphasis added]

The opening sentence of the book proper leaves no doubt:

Fifty years after the civil rights movement, we have a new civil rights crusade — the Black Lives Matter movement, inspired by the 2013 acquittal of seventeen-year-old Trayvon Martin’s murderer, and galvanized by the 2014 Ferguson protests against police brutality. [Emphasis added]

The mere fact that Nel refers to George Zimmerman as a murderer in the same breath where he correctly acknowledges that Zimmerman was acquitted of murder speaks volumes.

I don’t doubt that Philip Nel sees racism everywhere he looks. Most bleeding heart liberals do. But he also teaches young people (albeit not as young as the readers of the literature he defiles) and even has an impressive-sounding title: University Distinguished Professor of English. That is where his doctrinaire ideas become dangerous.

In a write-up of Nel’s book in Time magazine (positive, of course), staff writer Sarah Begley poses the question “should parents abstain from reading offensive classics to their children?”

“I would respect the parent who made that choice,” Nel says. But on the other hand, “There’s also a reason to read them with children, because racism exists in the world. Children are going to encounter it, and a safer way to learn how to encounter it is via fiction. If you’re reading a racist children’s book with a child, you can help them read it critically, you can help them learn that it’s okay to be angry at a book.”

Sure. And while they’re at it, parents of toddlers should buy their little tykes dog whistles. Most people won’t hear them when they’re blown. Philip Nel will. 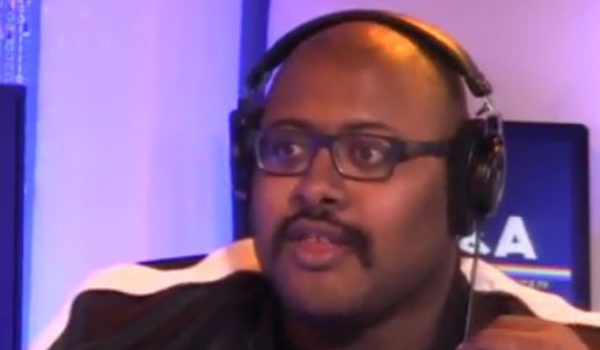 The cruel social-media shaming of Malia and Sasha Obama
Next Post
Why it could take months for the U.S. to get ready for war with North Korea 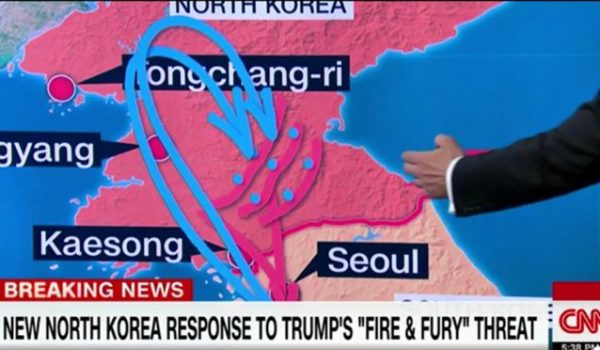