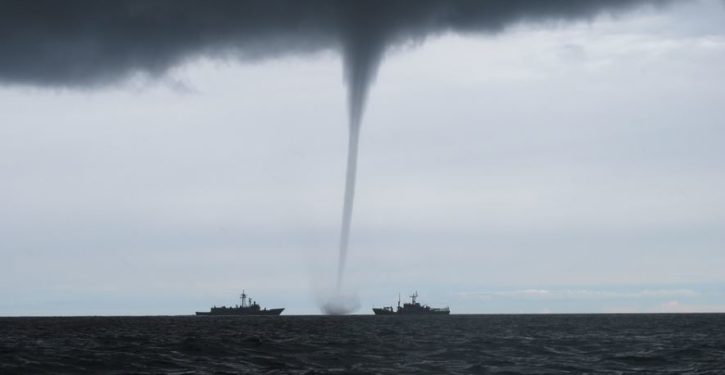 If there’s one thing the Left is passionate about, it is coming up with euphemisms and dysphemisms. When one of their neologisms turns out to be incorrect or inadequate, they busy themselves with finding a new one.

In the early days of the Obama presidency, for example, then-Attorney General Janet Napolitano announced that acts of terrorism would henceforth be referred to as “man-caused disasters” (blatant sexism notwithstanding).

In 2014, Rep. Sheila Jackson Lee (D-Texas) proposed doing away with the loaded term welfare. Her recommended replacement was the sanitized transitional living fund.

One of the most inane came in 2016 when Assistant Attorney General Karol Mason suggested getting rid of the terms juvenile delinquent and youth offender, both used to describe minors in trouble with the law. Mason proposed calling the little darlings “justice-involved youth” instead.

Which brings us to that oldy but baddy, climate change. Climate change became the preferred replacement for what liberals had been calling global warming when it was revealed that temperatures had actually been falling, not rising.

Now it appears that climate change — at least as a grownup-sounding substitute for “the sky is falling” — is about to be retired for the far more descriptive phrase weather extremes.

That such a change is in the works is suggested by a report in The Guardian, which advises that the USDA has begun censoring its staff’s use of climate change.

A series of emails obtained by the Guardian between staff at the Natural Resources Conservation Service (NRCS), a USDA unit that oversees farmers’ land conservation, show that the incoming Trump administration has had a stark impact on the language used by some federal employees around climate change.

The article also helpfully notes that the phrase reduce greenhouse gases is to be eighty-sixed in favor of “build soil organic matter, increase nutrient use efficiency.”

There is a suggestion in the piece that these changes were made in a desire to be in conformity with the Trump administration, which does not consider climate change — oops, weather extremes — to be a top priority.

8-year-old — or more correctly 8-year-old’s parents — are suing his school over this ‘grave injustice’
Next Post
Cartoon of the Day: MS Bro’s 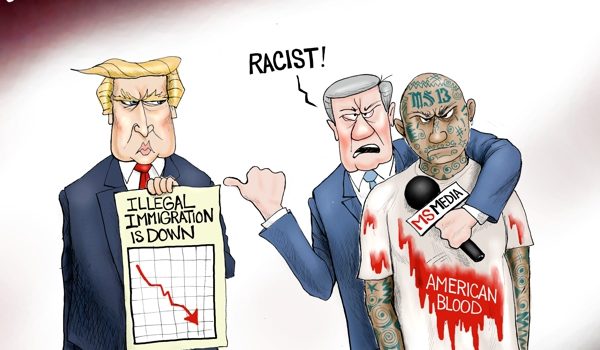