Economic growth needs to increase from its current sluggish rate. Growth was a mere 1.6% per year under Obama, compared to 3.5% under Reagan and 2.1% under George W. Bush. In the first quarter of 2017, it was only 1.2%.

To increase growth, we need to get rid of some of the unnecessary barriers to economic opportunity that have arisen in recent years, such as occupational licensing regulations that keep people from working. Occupational licensing has expanded from covering 5% of the workforce in the 1950s to 30% today.

Labor Secretary Alex Acosta described the harm of occupational-licensing regulations in a speech to state legislators on July 21:

First, the cost and complexity of licensing creates an economic barrier for Americans seeking a job, especially for those with fewer financial resources.

Second, excessive licensing creates a barrier for Americans that move from state to state.

Third, excessive licensing creates a barrier for Americans looking to leverage technology and to expand their job opportunities.

Excessive occupational licensing increases the crime rate. As I wrote in June, people are more likely to commit crimes if they can’t find a job after being released from prison, and occupational licensing regulations make it harder for them to find a job. A recent study found that “formerly incarcerated residents are more likely to commit a new crime within three years of being released from prison if they live in a state where they’re prohibited from getting a license solely for having a criminal record.”

As Eric Boehm notes at Reason:

Licensing is a barrier to entry for all Americans looking for work in certain professions, but it’s particularly pernicious for those on the lower end of the economic ladder. For example, getting a license to cut hair can require more than a year of expensive schooling in some states, while becoming an interior designer in places like Florida requires more than 2,000 days (yes, days!) of training. There’s little evidence that licensing those professions does much of anything to protect public health and safety.

Once you have a license, you might be stuck in the state where you earned it. A 2015 study by the Brookings Institution found that licensed workers were less likely to migrate between states, but not necessarily because people are happy in those places. Instead, researchers say workers feel locked in place because most state-issued professional licenses are not transferable, so moving out-of-state means you’d be out of business unless you can obtain a new license in your new home.

The harm from occupational licensing regulations is so obvious that even the Obama administration, which was usually pro-regulation, recognized it. As Boehm notes, “During the Obama administration, the Department of Labor and the White House Council of Economic Advisers published a lengthy report on licensing laws, and called for states to take action to remove unnecessary barriers to work. ‘Licensing restrictions cost millions of jobs nationwide and raise consumer expenses by over one hundred billion dollars,’ it concluded.”

A few states have begun rolling back unnecessary occupational licensing restrictions.  As Beohm notes,  “Kentucky and Mississippi have enacted major licensing reforms this year with bipartisan support, and several other states are considering similar action.” 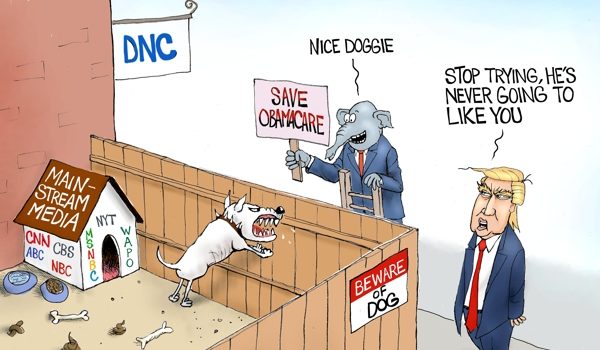 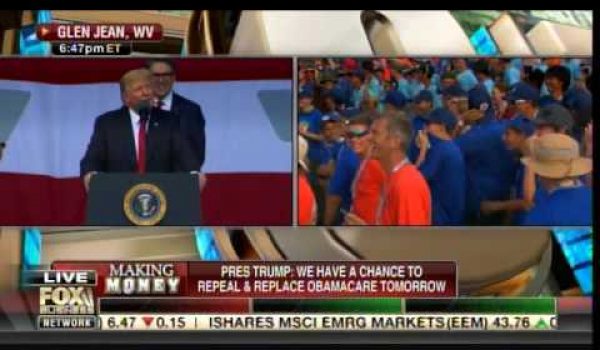