Never mind the absurdity of the whole notion of carbon offsets, which gives rich people the chance to “sin” by spewing carbon dioxide into the atmosphere in exchange for paying someone else not to.

Former Secretary of State Hillary Clinton broke her promise to run a carbon neutral campaign by purchasing credits to offset all the carbon dioxide emitted from her private jet travel.

The Clinton campaign pledged nearly two years ago to go carbon-neutral after the former top diplomat was caught flying a private jet the same day she gave a speech on the dangers of man-made global warming.

Clinton aides said “offsetting our carbon footprint is still an important goal for this campaign.” But media reports from late 2015 and early 2016 found that the Clinton campaign had not offset their carbon dioxide emissions.

Clinton’s 2008 presidential campaign bought carbon offsets from Native Energy, but the company said Clinton did not buy any offsets from them during the 2016 campaign.

“The Clinton 2016 campaign did not purchase offsets from us,” Native Energy spokesman Tom Stoddard told TheDCNF.

The Clinton campaign, however, did manage to spend more than $900,000 with the private jet chartering company Executive Fliteways in 2015. About $560,000 of that private jet spending came after Clinton pledged to buy carbon offsets.

Clinton’s campaign spent more than $266,000 with Executive Fliteways in 2016, according to Federal Election Commission filings.

The campaign promised to offset their emissions after the Daily Mail obtained video of Clinton boarding a private jet just hours after announcing her plans to tackle global warming and cut U.S. carbon dioxide emissions.

America Rising is still keeping track of the days since Clinton made her offset promise. As of Thursday, it’s been more than 724 days since the promise was made, and no offsets have been bought, according to America Rising’s website.

Carbon offsets are basically credits companies or individuals can buy to theoretically negate the emissions created by their everyday activities. Offsets come from investments in green energy, or can come from planting trees.

Many corporations, like Google, and prominent environmental groups buy carbon credits, but critics have argued carbon offset programs can be rife with accountability problems.

A 2015 report by the Stockholm Environment Institute (SEI) found many offsets being sold to comply with the Kyoto Protocol ended up increasing emissions by 600 million metric tons.

The Atlantic detailed in 2013 the rampant fraud in another UN carbon offset scheme meant to curbe CO2 emissions from deforestation.

The Atlantic reported that “many projects that don’t meet the UN’s environmental requirements end up eventually being sold on the voluntary carbon market” and other “projects offer carbon credits that are inflated in number based on misleading methodologies, do not exist on anything but paper … may serve as a front for other illicit activities.”

TheDCNF attempted to reach out to Jennifer Palmieri, director of communication for the Clinton presidential campaign, but did not receive comment. 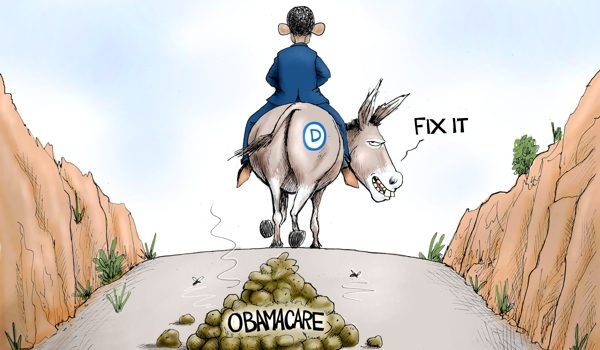