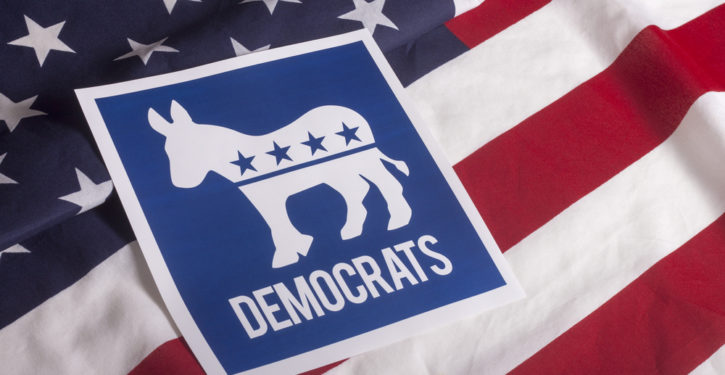 Democrats are high-fiving over a Washington Post/ABC poll that finds that Donald Trump’s already low approval rating has dwindled to 36%. Most appear to have stopped reading after that statistic because another one further down would likely turn their smiles upside down. According the poll, over half of Americans believe the current Democratic Party doesn’t stand for anything besides resisting President Trump.

The poll asked 1,001 Americans, “Do you think the Democratic Party currently stands for something, or just stands against Trump?”

The apparent messaging problem was even starker among registered voters, of whom only 35% felt the Democrats stand for something while 54% felt their only stand is against Trump.

The poll was taken between July 10-13 and surveyed more Democrats than Republicans. Thirty-five percent of respondents identified themselves as Democrats, 23% as Republicans, and 35% as Independent.

Some Democrats are starting to sound the alarm bells, warning their party that the anti-Trump messaging isn’t attracting voters.

Ohio Rep. [score]Tim Ryan[/score], for example, recently called on Democrats to adopt a strong economic message, while Connecticut Sen. [score]Chris Murphy[/score] argued that the Democrats spend too much time talking about Russia at the expense of other issues that matter to voters.

This report, by Amber Athey, was cross-posted by arrangement with the Daily Caller News Foundation.

The New York Times answers the age-old question ‘When is speech violence?’
Next Post
Video: Prager U on why government can’t fix health care 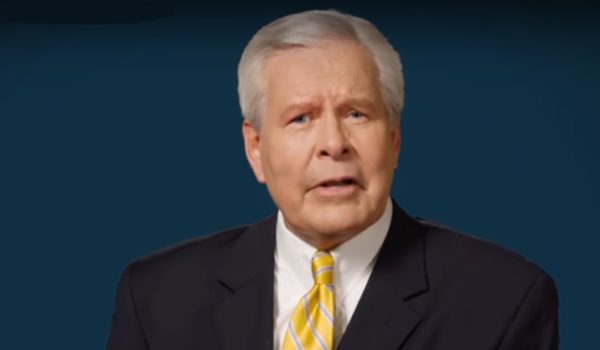