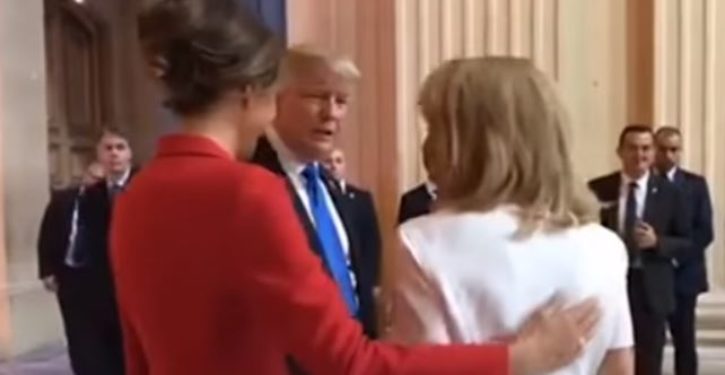 We all know that objectifying women is a no-no, unless you happen to be a liberal, in which case have at it. When Barack Obama told Democratic leaders at a fundraiser in 2013 that then-California Attorney General Kamala Harris was “by far, the best looking attorney general in the country,” the crowd started laughing.

True, some in the Donk community found the comment sexist, among them kingmaker James Carville, who said on MSNBC:

Look, I’m a 68-year-old guy and I do notice honestly the way that women look sometimes, but you’ve got to learn to sort of keep your opinions to yourself.

But the remark had plenty of defenders. Jonathan Capehart of The Washington Post wrote, “Lighten up, people. You’d swear the president was guilty of luridly cat-calling a woman he doesn’t know.” Politico’s media reporter Dylan Byers, meanwhile, asked in a tweet:

How did it become so difficult to call a woman good looking in public?

Eventually, Obama phoned Harris to apologize for this “thoughtlessness”(!), but otherwise the matter was forgotten.

Not so, an equally innocent compliment delivered last week to Brigitte Macron, wife of French President Emanuel Macron, but that’s because the speaker was Donald Trump.

Admittedly, Trump’s remark — “You’re in such good shape. She’s in such good physical shape. Beautiful” — was a tad clunky and rough around the edges, but that’s the way he speaks. Who among us isn’t used to it by now?

I’ll tell you who. CNN, The New York Times, The Guardian, The Washington Post, and just about every other voice in the mainstream media weighed in on this crucial story.

But that’s not all. Corporate America wants you to know that it knows that the president’s remark confirms what a sexist pig and (probably) womanizer he is. Here’s athletic shoe manufacturer Reebok:

In case you were wondering when it IS appropriate to say, "You're in such good shape…beautiful,"… THIS: pic.twitter.com/Z1cnnRD8Ut

To illustrate what I mean, consider this 30-second commercial the company released in February:

Or check out one of its billboards: 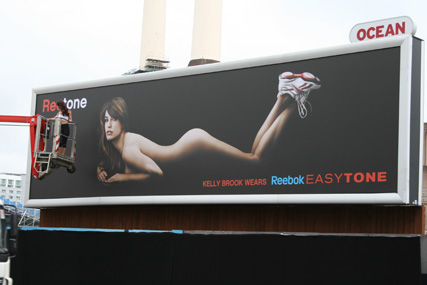 Reebok, in other words, doesn’t walk the walk. That’s because sex sells.

The company owes the president an apology. So do the media. 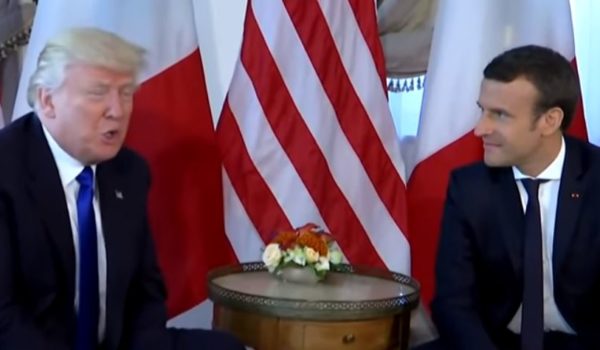 Poll: 59% of French people approved of Trump’s visit to Paris
Next Post
Cartoon of the Day: Illusive dreams 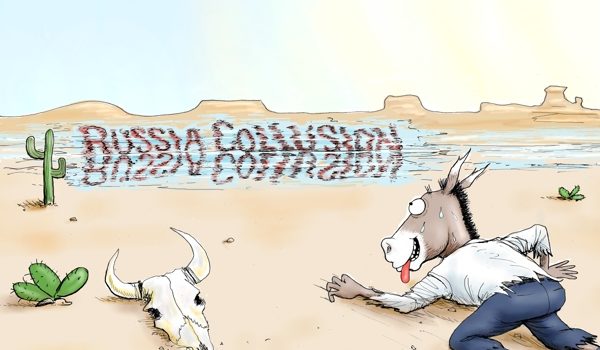