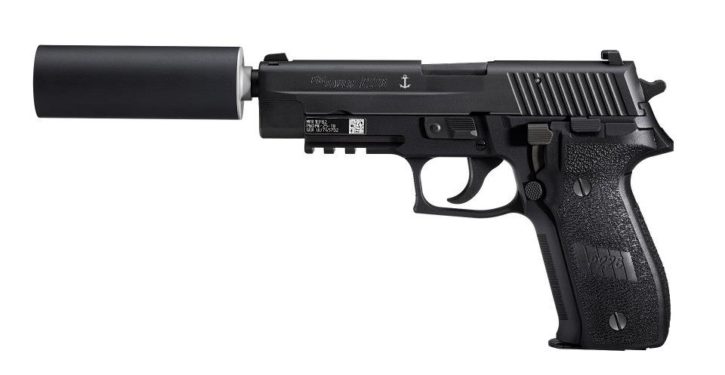 The social media company’s support page says the advanced filters empower users with the ability to disable notices from accounts “you’d like to avoid,” including ones that “you don’t follow” or “don’t follow you.” The new feature is similar to the one the social media company introduced in March, which enables users to block notifications from other users that haven’t confirmed their email address or phone number, or who haven’t updated their profile picture from the default photo.

Now you have even more control over your notifications. Mute accounts that don't follow you, new accounts, and more. https://t.co/UapP6DtTtY pic.twitter.com/RcBQGx219k

To set the new feature, a Twitter user can go to the notifications timeline, click on Settings and then click the accompanying, respective boxes for each preferred filter. The support page also gives directions for activating the technological capability on smartphones that use Apple’s operating system (iOS) as well as ones using Google’s operating system (Android).

Tech companies, like Twitter and Facebook, have been pressured constantly in recent months to purge users who share news stories that are unsubstantiated or false. The general public and potential investors have urged the companies to silence or purge trolls, the informal term for internet users who deliberately post offensive or provocative content, from the platform.

Twitter seems to take that reasoning to heart not only because of the new tools, but also because there were several instances of the company suspending accounts associated with either hardcore conservatism or the alt-right.

Other, far less extreme accounts were suspended around that time as well in what seemed to be a partial censorship sweep.

While the technological updates won’t completely cleanse the platform of trolls or users who may be expressing an opinion deemed offensive by others, the new options will likely limit the amount of interactions people have on the social network. It will also presumably curb the number of users who create new accounts just to remain in contact with people by whom they were originally blocked.