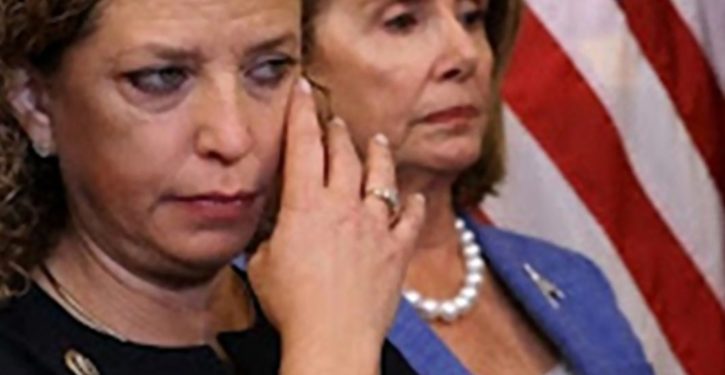 A Pakistani family under criminal investigation by the U.S. Capitol Police for abusing their access to the House of Representatives information technology (IT) system may have engaged in myriad other questionable schemes besides allegedly placing “ghost employees” on the congressional payroll.

Imran Awan, his wife Hina, and brothers Abid and Jamal collectively netted more than $4 million in salary as IT administrators for House Democrats between 2009 and 2017. Yet the absence of signs of wealth displayed among them raise questions such as was the money sent overseas or did something other than paychecks motivate their actions?

Capitol Police revoked the Awans’ access to the congressional IT system in February 2017 after a major data breach was detected. Their access had allowed them to read emails and files of dozens of members, including many serving on the House Permanent Select Committee on Intelligence and the House Committee on Foreign Affairs.

House Democrats have been nonchalant about the allegations, with some saying it was just a misunderstanding or the Capitol Police framed the Awans due to Islamophobia.

But official documents, court records and multiple interviews suggest the crew may have engaged in tax fraud, extortion, bankruptcy fraud and insurance fraud and the money could have been funneled overseas. Abid has hired high-profile attorney James Bacon who specializes in anti-money laundering litigation.

The Awans share modest homes, drive unremarkable cars and report little in the way of assets on congressional disclosures. The family owns significant amounts of Virginia rental properties, which are heavily financed, with second mortgages sometimes taken out. It’s unclear where the rental income goes because the Awans insist tenants pay in odd ways.

The Daily Caller News foundation interviewed multiple current and former tenants who said Imran insisted rent be paid in untraceable ways. Many of those TheDCNF interviewed about the Awans asked not to be identified for fear of suffering retaliation by the family, particularly renters to whose homes Imran has keys.

“I would write the rent to all sorts of different people,” another claimed. While still another tenant said the family insisted on blank money orders.

Those interviewed also were puzzled that Congress kept the Awans on the payroll full-time when the family spent months of the year in Pakistan.

The four Awans were each making approximately $160,000 a year on Capitol Hill. Other House IT workers told TheDCNF that the Awans appeared to hold no-show jobs, with bare-bones services provided, and it appeared one person was doing the work for the rest of them.

Cristal Perpignan, a former Awan renter, said Imran instructed her to pay the rent to Imran’s friend, Rao Abbas, who lived in the basement of the home she occupied and was also on the House payroll as an IT worker. But Perpignan said Abbas spent his days at home.

All but five percent of Jamal’s purchase, $589,000, was financed by the bank, according to records reviewed by TheDCNF. This means the transaction netted the family $119,000 of the bank’s money even as the house remained a rental property, without the ownership ever leaving the family.

According to Wells Fargo, people can’t use a standard mortgage for a rental property. The bank must be told of the intent to use the property as a rental, and the applicant generally is required to make a 20 percent down payment. There are no notes in property records that it was not an arms-length sale.

While the Awans had access to the emails of members of sensitive congressional committees, Abid incorporated a car dealership in Falls Church, Va., with Nasir Khattek, who operated an established car dealership next door.

Khattek later said in sworn testimony that the Abid dealership’s financial books were a sham. Abid’s dealership received $100,000 from Ali Al-Attar, an Iraqi politician who practiced medicine in the Washington, D.C. region and is — and was at the time — a fugitive from the U.S. Department of Justice.

The dealership racked up debts to people who subsequently accused Abid of fraud, according to court documents. Abid filed bankruptcy to discharge the debts, while his family members remained untouched. Khattek testified the dealership was run as a “family business,” with Imran, not Abid, in control.

As some of Capitol Hill’s highest-paid employees, the brothers had to submit financial disclosure statements to Congress, but Abid attested that he had no liabilities. Imran checked “no” when asked whether his spouse had any income, even though she was making a top salary from the same employer reviewing the disclosure documents.

The disclosures also ask about rental income, but the Awans often listed either no or little rent payments received.

Though people in bankruptcy procedures must sell off their assets to pay creditors, Abid kept two houses by swearing he was separated or divorcing from his wife and living apart. Years later, they are still together.

In January, as their father lay dying, the brothers tried to commandeer assets stored in his name, according to their stepmother, Samina Gilani. They installed listening devices in her house, plugged in a device behind her computer, and forbade her from leaving the house, she said in court documents and interviews. The brothers’ aim was to obtain a power of attorney giving them control of their father’s assets in Pakistan, their stepmother told TheDCNF.

“Imran Awan threatened that he is very powerful, and if I ever call the police again, [he] will … kidnap my family members back in Pakistan,” Gilani said in court documents.

Days before their father died, the brothers badgered him to sign over assets as insignificant as a $5,000 car — assets they didn’t need, according to a relative. The relative speculated the goal was to make their father desperate enough to sign the Pakistani power of attorney, which would give them access to potentially sizable offshore bank accounts.

They also had their dying father sign a form making Abid administrator of his life insurance policy, though nothing about the change altered Gilani’s position as beneficiary.

However, Jamal falsely attested on the death certificate that his father was divorced, and Abid made himself beneficiary, leading to a lawsuit alleging life insurance fraud. Outside of the Fairfax County court during the case, Abid would say only that “people could harm me,” declining to explain what he meant.

The Capitol Police criminal investigation has gone on for months, but of more than a dozen people with ties to the Awans who were interviewed by TheDCNF, most have not been contacted by officials.

Among those investigators have not interviewed is Gilani, even though the brothers allegedly wiretapped and extorted her — behavior that could be highly relevant to the Capitol Hill probe. 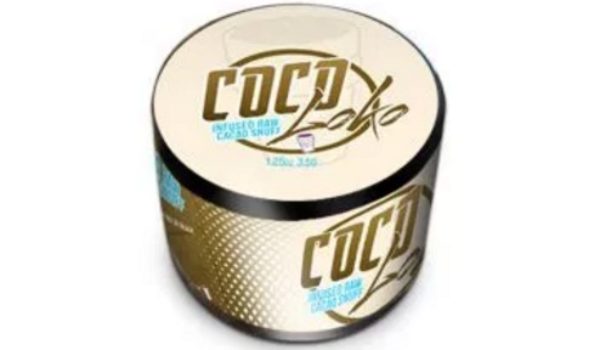