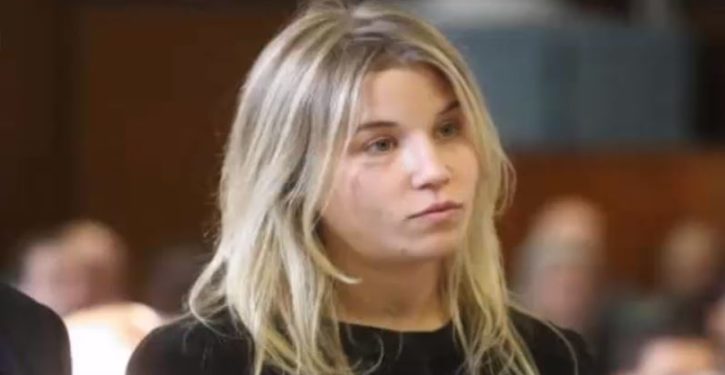 Try Biden. As in crazy Joe Biden, the man who for eight years was a heartbeat away from being president. Caroline Biden is his niece, and according to the New York Post, she used a borrowed credit card to set up an unauthorized customer account at a Greenwich Village pharmacy in New York. There she ran up a six-figure bill in the space of a year, according to a criminal complaint that does not name the victimized card owner.

Described as a “wild child,” Biden appeared in Manhattan Supreme Court where she pleaded guilty to one charge of grand larceny and another of petit larceny and agreed to make restitution on $110,810.04.

If she pays everything back and keeps her nose clean, she can return to court and enter a substitute plea to a lower, misdemeanor charge of petit larceny and be sentenced to two years probation.

But she’ll stay out of jail even if she fails to live up to the plea deal, instead getting sentenced on the felony larceny to five years probation.

This is not Biden’s first run-in with the law:

Biden was also in Manhattan Criminal Court in 2014, on charges of resisting arrest, obstruction of justice and harassment stemming from a dustup with her Tribeca roommate.

She was also accused of taking a swing at a female New York City police officer and said as she was being escorted into the back of a patrol car, “I shouldn’t be handcuffed! You don’t know who you’re doing this to!”

Sadly, she was right. On that occasion, the judge agreed to drop the charges if Biden agreed to stay out of trouble for six months. She didn’t even have to appear in court at the end of the agreed-upon period, which was just as well because she was serving her second stint in rehab at an exclusive drug facility in Delray Beach, Fla.

The case has since been sealed.

Woman owes pharmaceutical giant $2M after lawsuit backfires
Next Post
Vermont has new law banning sexual abuse of who … or what? 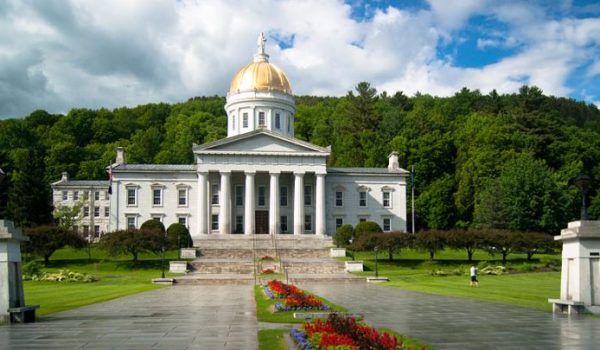