Piers Morgan subjected London Mayor Sadiq Khan’s to a litany of questions regarding the number of terrorists returning to London during an appearance on “Good Morning Britain” Tuesday.

The interview turned to the question of terrorists returning from war-torn Middle Eastern countries. Co-host Susanna Reid asked the mayor how many of the 400 hundred people abroad had returned to London.

“The estimate is just over half,” Khan said while stuttering.

“Where are they!” Morgan demanded, cutting in, then adding, “No seriously, where are they?”

Khan cited budget constraints as the reason behind the city’s lack of intelligence on terror suspects.

“The Met police budget, roughly speaking, 15 to 20 percent is funded by me, the mayor. The rest comes from central government” said Khan. “If the Met Police budget is being shrunk and reduced, they have to prioritize and use their resources.”

What could be a bigger priority than people coming back from a Syrian battlefield with intent to harm British citizens? How is it that not the number one priority?

Morgan expressed dismay that people leaving to fight in foreign jihad would be allowed back into the country.

“Why are these people just allowed to come back in, in the first place and then the London mayor doesn’t appear to have a clue where any of them are,” he said. “I mean, no disrespect to you, but where are they?”

Khan was caught off guard but responded saying, “That’s one of the questions that obviously the police.…”

Morgan interrupted one last time to remind Khan that the buck stopped with him.

This report, by Nick Givas, was cross-posted by arrangement with the Daily Caller News Foundation. 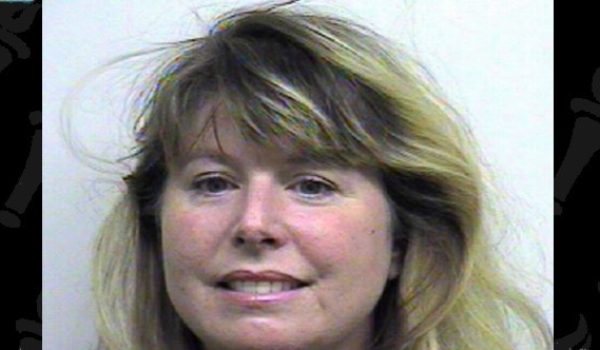 Woman charged with pulling out 7-year-old son’s teeth with needle nose pliers in Walmart bathroom
Next Post
BLM bigwig Shaun King is boycotting the NFL: His reasons will make you smile