No, for a change it wasn’t punishment for some violation of the school’s zero tolerance policy, though it was something equally asinine. According to the Daily Mail, the child, who attends Charles Dickens Primary School in Portsmouth, England, was not permitted to drink water from a bottle he had brought himself because the teachers viewed as unfair to classmates observing Ramadan. Under the rules of Islam, during the 30-day period of fasting adherents are not permitted to take food or water between sunrise and sunset. The case was a perverse variation on the “unless you have enough for everyone” shtick that some of us were exposed to in elementary school.
The boy’s mother, 32-year-old Kora Blagden, is incensed over the school’s action, and not only because her child is not a Muslim. Blagden is quoted as saying:

Just before bedtime me and my sons Luke, ten, and Alfie, eight, were talking about Ramadan as we had seen it on the news. Luke said to me he was told he wasn’t allowed to drink in class by his teacher.

The reason being, a child who is fasting had a headache and the teacher said it would be unfair if the other children drank in front of the pupil.

They normally have their bottles on their table but they were kept in a tray by the teacher. He went along with it but he was thirsty and didn’t want to offend the other children. Alfie said he was allowed to drink in the morning but not in the afternoon.

Luke was dehydrated when he got home and drunk three glasses of water straight away.

An administrator at the school claims that the teacher was in error and demonstrated faulty judgment, adding that the school would “never prevent” access to drinking water. But then she confirmed that students had been reminded to be respectful to classmates who were fasting, which invites cynicism.

It’s not just the ‘racism’ that is offensive about CNN host’s remark to spelling bee champ
Next Post
Video: Build it and they won’t come 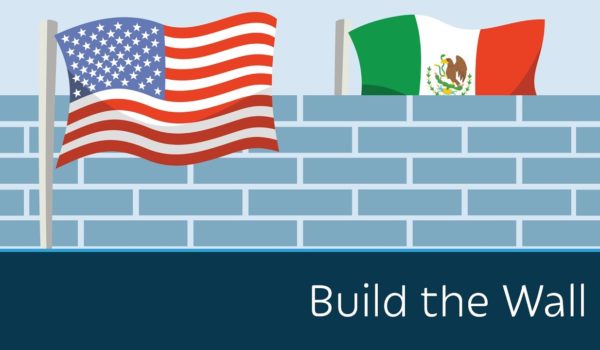