A 17-year-old Syrian man was arrested Tuesday on suspicion of planning a suicide attack in Berlin.

The unidentified suspect said that he “had joined the jihad” in a letter to his mother. Police released a statement saying, “Evidence of the planning of a concrete act has not yet been identified during the police investigation.”

The man came to Germany as an unaccompanied asylum seeker in 2015. He lives at a shelter in Chancellor Angela Merkel’s home region of Uckermark.

Germany has been on high alert since a Tunisian refugee killed 12 people at a Christmas market Dec. 19 in Berlin.

A hotline for Islamist terrorism received 1,100 calls in 2016 — more than double the record set in 2015. Hans Georg Maassen, the president of the Federal Office for the Protection of the Constitution (BfV), said that the information is getting more specific, and every single lede is investigated by authorities.

“We continue to have a high threat level in Germany,” BfV President Hans-Georg Maassen said at a press conference in March, according to Die Welt. “Over the course of 2016, Germany has become significantly higher rated for ISIS.”

Germany’s population of Islamic extremists has grown from 100 people in 2013 to 1,600 in the last four years, according to recent figures from BfV. 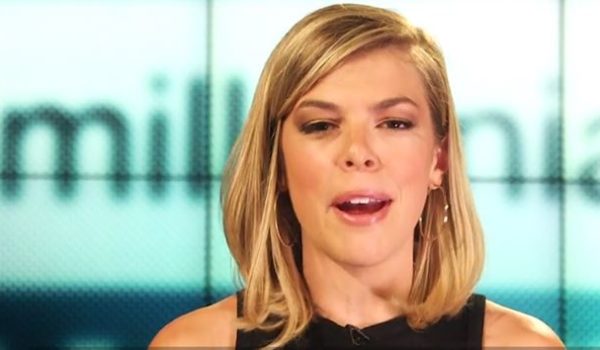 Here is how the Left appeals to millennials’ sense of entitlement and what can be done about it
Next Post
In which David Brooks disses Trump, competition, the nation-state, and ancient Athens 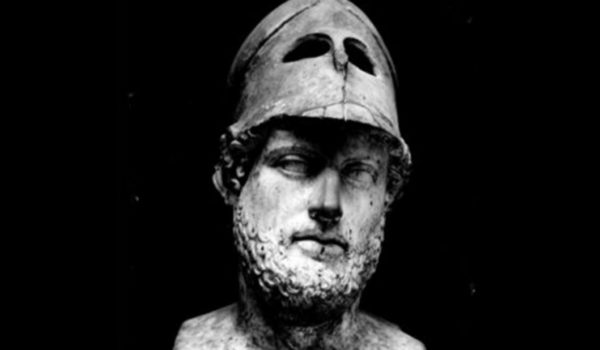