Universities throughout America are continuing to play Truth or Dare when it comes to how far they are willing to go to pamper students who are in the U.S. illegally. Last month, Duke approved a resolution to create a “safe space” on campus for illegals that supposedly makes them impervious to immigration law and its enforcers.

Now Emory in Atlanta will has taken the lunacy a step further, announcing a program to be rolled out this fall that pledges to pay “100% of demonstrated financial need for undergraduate Undocumented Students (with or without DACA) who are admitted as first-year, first-degree-seeking students.”

That’s “one hundred percent,” as in all. (I would say it’s the whole enchilada, but then I would be accused of cultural appropriation!)

According to the university’s office of financial aid, the program is not open to international students:

Students currently in the process of applying for permanent residency will be considered international students until they have completed the immigration process with USCIS and have received a green card.

Sure, that makes sense. People who want to come here through legal channels to better themselves are on their own. In fact, it’s worse than just that. International students are assessed at a rate 40% higher than American-born students. Whereas the latter are expected to pony up $50,000 per annum for tuition, international students are required to pay $70,000 for the same education.

As all this upside-down, inside-out craziness endures, the New York Times has an article that wonders aloud about the selfishness of one group of Americans who oppose the creation of sanctuary cities and communities. No, the group is not conservatives. It is legal immigrants. Go figure. 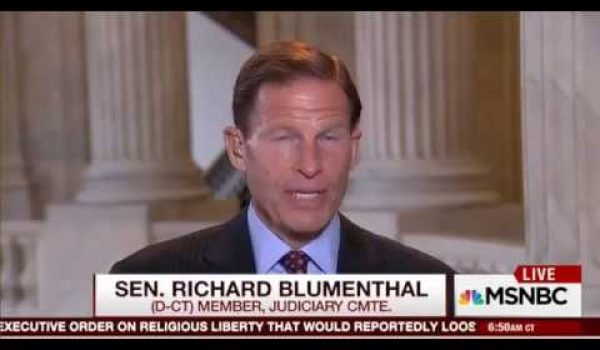 Usually partisan Democratic senator calling for investigation of Huma Abedin
Next Post
Cartoon of the Day: On the brink 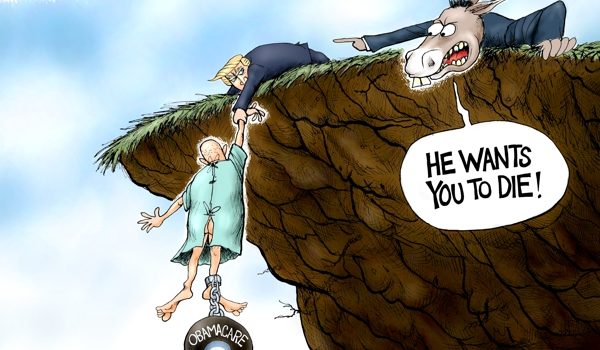