Barack Obama’s presidential foundation is barely two years old, but he is taking it down the same controversial — and by some accounts illegal — post-presidency path of his predecessor, Bill Clinton, according to documents reviewed by The Daily Caller News Foundation’s Investigative Group.

Federal law requires tax-exempt entities like the Barack Obama Foundation and the Bill, Hillary and Chelsea Clinton Foundation to stick closely to their IRS-approved missions. For former chief executives, that mission has been building and operating libraries to house their official papers for posterity.

In a relatively unnoticed series of steps during the first six-years of its existence, the Clintons converted their foundation from focusing solely on the presidential library in Little Rock, Ark., to a $2 billion globe-trotting political influence-peddling machine.

The transformation moved the Clinton non-profit from its declared exempt purpose in 1998 “to design, construct and initially endow a presidential archival deposit,” to the vastly expanded 2004 description of “dual missions of constructing and endowing the Clinton Presidential Center and park in Little Rock, Arkansas, and continuing the work of his presidency to strengthen the capacity of people in the United States and throughout the world to meet the challenges of global interdependence.”

Compare that statement to the mission description for Obama’s foundation in its exemption application, which gets to the same wide-open mission but without the multiple intermediate steps taken by the Clintons:

The Barack Obama Foundation will both plan and develop a Presidential Center for future activities, including the Presidential Library, a museum and a broader campus, and engage in activities reflecting President Obama’s values and priorities throughout his career in public service: expanding economic opportunity, inspiring an ethic of American citizenship, and promoting peace, justice and dignity throughout the world.

The foundation envisions a Presidential Center that, through its mission, initiatives, and physical and virtual presence, advances and interprets the themes of civic engagement, global perspective, health and wellness, environmental stewardship, public education, a spirit of innovation, and will become an anchor for economic development and cultivate a strong relationship with the library’s surrounding community.

The next paragraph of the description contains a textual sleight-of-hand that enables the Obama non-profit to get quickly to the same point it took the Clinton operation six years to reach:

Congress codified this model in the Presidential Libraries Act of 1955. The Act outlined the legal authority of the General Services Administration (GSA) Administrator to accept the gift of a presidential archival depository and to maintain, operate, and protect it as part of the national archives system.

But here’s the problem: The “model” in the 1955 law, as well as its subsequent amendments and IRS regulations, focuses only on construction and operation of a presidential library, and says nothing about the vastly broader purposes like those that define the Clinton Foundation and appear set to do so for the Obama non-profit as well.

The IRS “Organizational Test” specifies that “in no case will an organization be considered to be organized exclusively for one or more exempt purposes if, by the terms of its articles, the purposes for which such organization is created are broader than the specified charitable purposes.”

On its most recently available IRS Form 990 tax return, the Obama Foundation described its mission as “the development of the presidential center.” Nothing is said about the presidential library envisioned by the 1955 law.

A spokesman for the Obama Foundation could not be reached for comment. 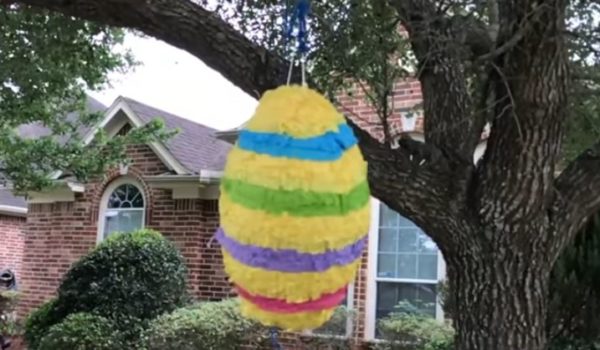 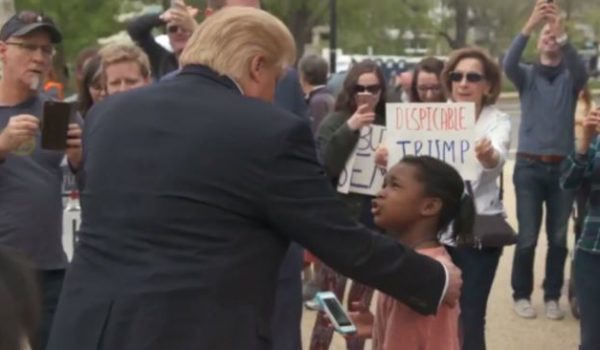