Prosecutors in Florida say a former congresswoman took money from a charitable foundation for poor children and instead used it to pay for concert tickets and Beverly Hills shopping sprees.

Federal attorneys on Wednesday opened their case in the trial of Corrine Brown, who from 2013 to 2017 was the Democratic representative from Florida’s 5th congressional district. Brown stands accused of multiple fraud and conspiracy charges for allegedly funneling contributions from the scholarship charity she started, One Door for Education, to her personal bank accounts.

Between 2012 and 2016, Brown and two close associates raised more than $800,000, much of which they transferred to their personal accounts, prosecutors say. The trio allegedly spent the money on vacations, luxury goods and tickets to a Beyonce concert, among other expenses.

“She knew exactly how to lie to these donors, and knew exactly where the cash money was going,” Assistant U.S. Attorney A. Tysen Duva said in his opening statement.

Brown, 70, didn’t know how to email or text, he added, and could not have been responsible for generating the emails cited by the prosecution as evidence of collusion.

The prosecution countered by highlighting Brown’s firsthand participation in One Door’s fundraising efforts. Its first witness, local real estate developer John Picerne, testified that Brown personally talked to him on the phone about a $10,000 donation.

Prosecutors may ultimately be aided in their case by Simmons and Carla Wiley, the former president of One Door.

Both have already pleaded guilty to charges related to Brown’s case and are expected to testify against their former boss. 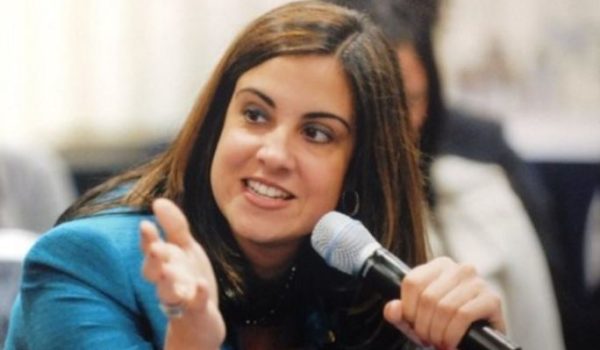