That bit of information was provided in a New York Post column that also revealed that Obama was interviewed for the event by presidential historian Doris Kearns Goodwin. Also reported:

Obama got a standing ovation when he entered the room. Asked about what he missed most about the White House, he said it was sitting on the Truman Balcony on summer nights and gazing at the Washington Monument and the Lincoln Memorial, a source in attendance said.

But the question that is central to the present post was how Obama as commander-in-chief handled frustrating moments.

Huh? It might be my own faulty recollections, but I’m pretty certain Obama had not one but two Twitter accounts, one @ThePresObama and the other @BarackObama. In fact, both accounts are still active, and he continues to post at both.

As for his dig at his successor for using Twitter to vent when he is feeling frustrated, at least Donald Trump tweets about different topics. Obama by contrast issued tweets daily — sometimes more than once a day — with the following theme for nearly the entire last year of his presidency:

What is more remarkable than his unwillingness to accept that the party in control in the Senate refused to hold hearings on his third(!) Supreme Court nominee during the lame duck phase of his presidency is his insistence that he didn’t use social media to whine when he felt misused (which he did tediously often). 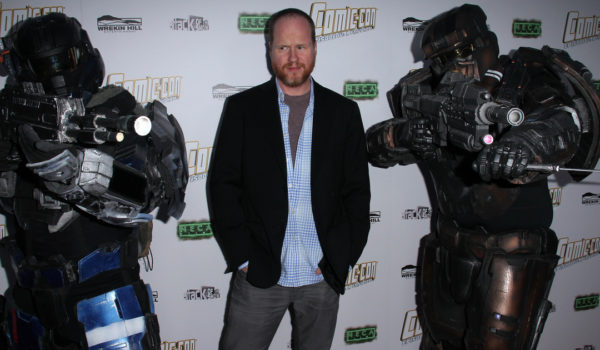