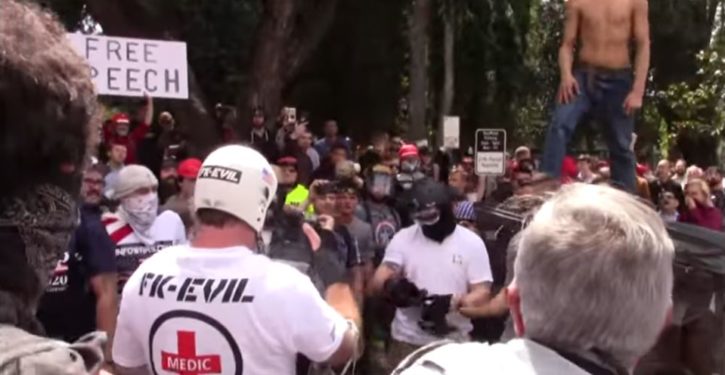 Two prominent liberals, onetime Democratic presidential hopeful and Vermont Sen. [score]Bernie Sanders[/score] and HBO TV host Bill Maher, decided to speak out against against the campus protesters at the University of California at Berkeley. Both men spent time over the weekend arguing that conservatives like Ann Coulter have every right to be heard on college campuses across the country and that it’s simply ridiculous for liberal students to expend so much effort to silence them instead of debating them on the issues. More importantly, both men have argued that Democratic leader Howard Dean (and many other liberals) are simply wrong about certain kinds of free speech not being protected.

Let’s start with Bernie Sanders, who is probably the more important voice of the two:

“Obviously Ann Coulter’s outrageous ― to my mind, off the wall,” Sanders argued. “But you know, people have a right to give their two cents-worth, give a speech, without fear of violence and intimidation.” Sanders then lambasted the liberal protesters for fighting so hard to keep conservatives like Coulter out. “What are you afraid of ― her ideas?” asked Sanders, according to HuffPo. “Ask her the hard questions. Confront her intellectually. Booing people down, or intimidating people, or shutting down events, I don’t think that that works in any way.”

Maher made a similar argument, though he did so much more colorfully. He also added an important point about free speech that completely contradicts the argument that some liberals are making, that “hate speech” is not protected free speech.

Bill Maher: I like her as a person. I’ve never agreed with one thing she ever said. That’s different….

I was the speaker at Berkeley a couple of years ago and they disinvited me and then they got their act together and I wound up doing it, and apparently, that’s what’s going to happen to her. I think. But, Berkeley, used to be the cradle of free speech but now it’s the cradle for f***ing babies.

This goes on all over the country on campuses. They invite someone to speak who is not exactly what liberals want to hear and they want to shut her down. I feel like this is the liberals’ version of book burning, and it’s got to stop.

S.E. Cupp: I can’t believe you have to remind liberals this.

Maher: I can’t believe it either.

I want to settle on Maher’s point about “hate speech” and free speech for just a moment, because it’s important. Many conservatives have argued that hate speech is protected, because free speech is really all about protecting unpopular speech. If only acceptable speech is allowed, than speech is most certainly not free.

Also, since when do liberals get to decide what “hate speech” is? For example, liberal college students argue that Ann Coulter, Ben Shapiro, Ayaan Hirsi Ali, Bill Maher, Condoleezza Rice, Dick Cheney, and many others have been disinvited, protested, shouted down, and worse for spouting what they called “hate speech.” None of these people has ever said one word of hate speech, which simply serves to prove the point that liberals should not be the arbiters of what hate speech is. 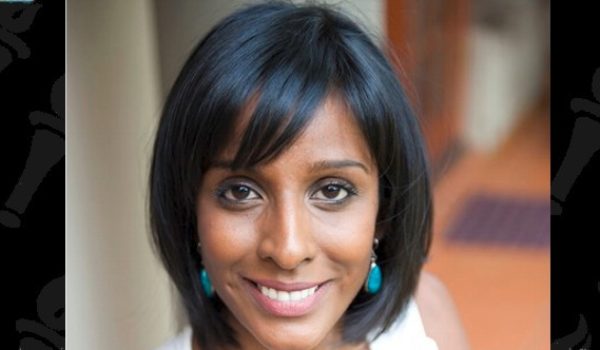 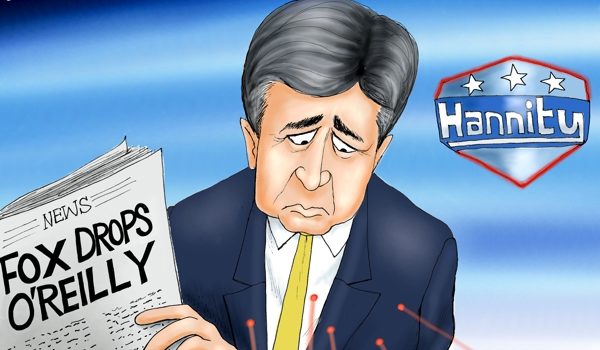