A  new study from the American Action Forum (AAF) reveals that President Donald Trump has already, in just his first 3 months in office, saved the American people more than $86 billion.

The AAF begins by explaining that cutting spending isn’t the only way to save money. In fact, the quickest way for the government to save cash is to cut regulations instead. It is this cost-cutting measure that the Trump administration has been able to use so effectively early in its tenure. The Trump administration has been able to roll back more than a few Obama-era regulations either by using executive orders or by prompting the Republican-led Congress to use of “CRA’s” (or the Congressional Review Act).

Combined, five regulations would have cost more than $86 billion in federal funds. Easily the largest rule was the Department of Education’s “Accountability and State Plans” final measure, implementing the “Every Student Succeeds Act.” The regulatory burdens were notable ($73 million in costs and 930,000 paperwork burden hours), but the fiscal imposition could have topped $86 billion alone. The largest component, which was not necessarily struck down by the CRA vote, would have spent $59 billion to fund operations at state and local educational agencies. These are known as Title I funds and likely unaffected by the CRA vote. The regulation contained certain conditions for accessing these funds, but they have still been appropriated and authorized. In addition, “Supporting Effective Instruction” would have appropriated an additional $9.3 billion. Combined, appropriations, “over and above what would have been spent,” reached $86.9 billion…

Regulatory reform has taken many shapes during the Trump Administration: CRA votes, increased flexibility in compliance, and formal reviews of major rules. As AAF has documented, this has the ability to generate more than $60 billion in cost savings for American businesses, investors, and consumers. These benefits, through just the first few months of an administration, are profound, but the fiscal savings of regulatory reform should not be overlooked. Broad reforms have the ability to generate billions of dollars in taxpayer savings, and millions of fewer paperwork hours.

Together, Congress and the President have cut regulations from the Education Department, the EPA, and regulations that make work done by government contractors more expensive. In fact, as The Hill reports they’ve cute at least 13 regulations together, and Trump has cut others through executive action.

These are just a few examples mentioned in the report. Since taking office, Trump and Congress have repealed 13 rules with the CRA. The CRA allows lawmakers to overturn recent rules they disapprove of with a simple majority in Congress, and send the action to the president for his signature.

AAF director of regulatory policy Sam Batkins notes that “just as there are fiscal costs for new significant rules, there can be savings from repealing old rules through comprehensive regulatory reform.” 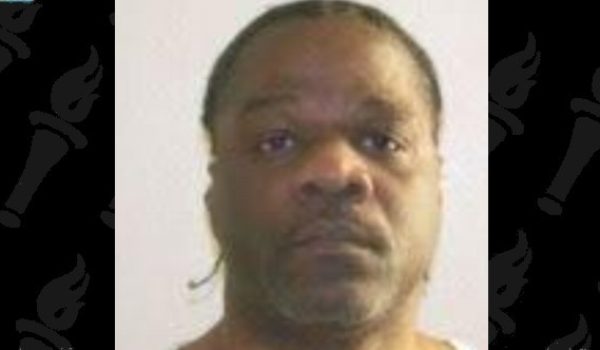