“Many people in Nevada didn’t want the waste, no matter how safe or isolated the storage facility may be,” the editorial board wrote, adding:

It was the ultimate NIMBY [Not In My Backyard] project. One of those opponents, alas, was Harry Reid, who for 10 years was Senate Democratic leader and in a position to get his way. As president, Barack Obama gave Reid exactly what he wanted, closing down the entire effort.

The Tribune editorial board argued that nuclear waste is a huge problem for Illinois, which has more spent fuel than any other state stored outside of Chicago.

“Obama’s capitulation [to Reid] defied scientific evidence as well as common sense,” the editorial board wrote, criticizing Obama for storing 79,000 tons of nuclear waste in facilities “much less secure and permanent than Yucca Mountain is designed to be” for purely political reasons. The editorial board argued Obama’s policy made “no sense” from a security, safety, or environmental perspective. Instead one easily defensible facility in Nevada, Obama spread waste storage across 34 states.

Nuclear energy advocates have been pushing the federal government for years to open Yucca Mountain.

“President Obama’s kicking the can down the road on Yucca Mountain over two terms was irresponsible on multiple fronts including further mortgaging the US nuclear energy fleet and its future,” David Blee, executive director of the U.S. Nuclear Infrastructure Council (NIC), told The Daily Caller News Foundation.

The Department of Energy submitted its proposal to build Yucca Mountain in June of 2008, and the Nuclear Regulatory Commission (NRC) determined in 2014 that Yucca met safety standards.

The NRC released a report last May, which claimed the Yucca Mountain site would not adversely impact the environment over a one million year period.

“After eight years of politics over science and paper over action, we are pleased that President Trump and Secretary Perry have taken early action including a funding request to reverse course,” Blee said. “Yucca Mountain is the cornerstone of any strategy to turn the corner on this unnecessary impasse. There is clearly light at the end of the tunnel especially given the longstanding bipartisan support in Congress for tangible progress on a repository ” 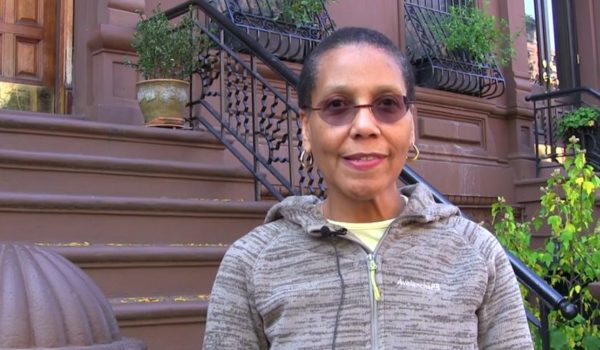 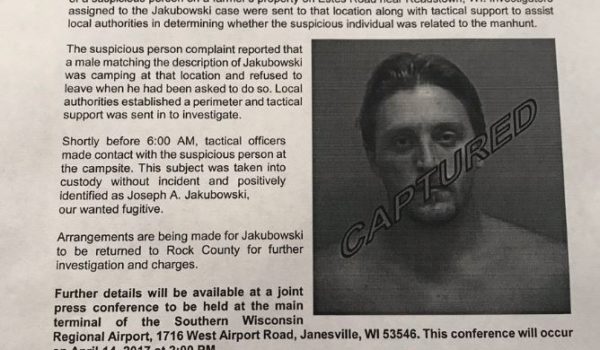