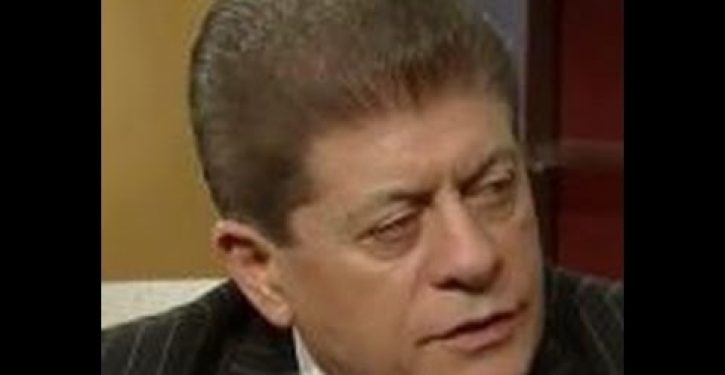 From the Strange Bedfellows file.

Last month ago, Judge Andrew Napolitano created a tempest in a teapot on Fox News Channel’s “Fox and Friends” by stating that three intelligence sources told him that Barack Obama relied on British spies to surveil then-candidate Donald Trump.

Here is the judge’s allegation. A video clip follows:

What the heck is GCHQ? That’s the initials for the British spying agency. They have 24/7 access to the NSA database.

Two days later in a Fox News opinion piece, Napolitano doubled down on his claim:

Sources have told me that the British foreign surveillance service, the Government Communications Headquarters, known as GCHQ, most likely provided Obama with transcripts of Trump’s calls. The NSA has given GCHQ full 24/7 access to its computers, so GCHQ — a foreign intelligence agency that, like the NSA, operates outside our constitutional norms — has the digital versions of all electronic communications made in America in 2016, including Trump’s. So by bypassing all American intelligence services, Obama would have had access to what he wanted with no Obama administration fingerprints.

Thanks in part to an outburst by the network’s Shepard Smith, who whined that this was fake news, the judge was removed from active duty as an on-air contributor for a few days. But once he was permitted to return, he remained insistent that his story was accurate and his sources reliable.

Thursday night CNN — of all creatures — confirmed the veracity of much of Napolitano’s story:

As Napolitano had claimed, information including phone transcripts flowed from overseas to the Obama administration. One of the intelligence agencies mentioned was GCHQ, the same British spy organization identified by the judge.

The communications were captured during routine surveillance of Russian officials and other Russians known to western intelligence. British and European intelligence agencies, including GCHQ, were not proactively targeting members of the Trump team but rather picked up these communications during what’s known as “incidental collection,” CNN learned.

The European intelligence agencies detected multiple communications over several months between the Trump associates and Russian individuals — and passed that intelligence on to the U.S.

The communications are likely to be scrutinized as part of the Senate Intelligence Committee’s investigation into Russia’s efforts to meddle in the 2016 presidential election.

Naturally, the purpose of CNN’s report was not to clear the judge’s good name. That was incidental to its actual purpose, which was to attempt to establish linkage between the Trump transition team and the Russians to help advance the collusion theory.

Also, as J.E. Dyer wrote yesterday, this development does not demonstrate conclusively that Napolitano was right. It just shows that he wasn’t totally wrong.

Study: Babies as young as 6 months old show racial bias
Next Post
One story you’ve been hearing about the ‘mother of all bombs’ is totally wrong 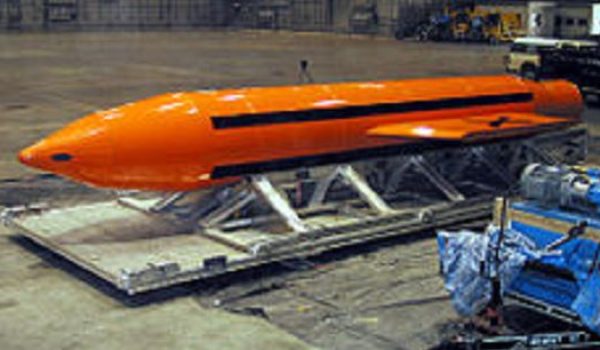