A few quick-look notes on this Guardian article, which will be playing big across the blogs.

It doesn’t confirm the original allegation, which was that GCHQ literally spied on Trump on behalf of Obama.  In fact, it rejects that allegation explicitly.

It is understood that GCHQ was at no point carrying out a targeted operation against Trump or his team or proactively seeking information. The alleged conversations were picked up by chance as part of routine surveillance of Russian intelligence assets.

So be careful what you say about that.  I’m not saying Judge Napolitano was wrong about that; I’m just saying this report doesn’t prove he was right.  If the Guardian report is true, however, it does indicate a GCHQ role in the drama, through “incidental” collection.

Note further that passing on identifying information about the activities of U.S. persons in “routine exchanges of information” with U.S. intel agencies is not…routine.  Not in this context.  (Try the office down the hall: international terrorism or narcotics finance.)

That’s a red flag.  This “leak” to the Guardian has the convenient, chatty aspect of a planted narrative.  (It could very well be used in the Obama-apology media to construct “justifications” for Susan Rice’s spreadsheets.  I.e., Rice ordered the spreadsheets — which was still outside the intent of the law, regardless of speculative reasons for it — because the Brits tipped the U.S. to look for these people.  Again, speculating in the media as to why Rice asked for spreadsheets is not the same thing as proving that she demonstrated justification for using such data to the FISA court. So far, no one has even attempted to offer such proof.  Which is probably because the national security adviser has no business pulling up such data for any purpose.  That function belongs to DOJ, DEA, perhaps Treasury, and potentially the CIA under very special circumstances having to do with foreign espionage or extraordinary, immediate threats.)

And note finally that the central premise here — that Trump’s people had “suspicious interactions” with Russians — remains unvalidated, in spite of months and months of investigation by the FBI.  (See, e.g., here, here, here, and here.)  How incompetent is the FBI, if it keeps being spotted all this cueing information, and yet can’t unearth any actual evidence?

Until something more than innuendo comes out, this is all just a smokescreen.  From the Guardian:

Britain’s spy agencies played a crucial role in alerting their counterparts in Washington to contacts between members of Donald Trump’s campaign team and Russian intelligence operatives, the Guardian has been told.

GCHQ first became aware in late 2015 of suspicious “interactions” between figures connected to Trump and known or suspected Russian agents, a source close to UK intelligence said. This intelligence was passed to the US as part of a routine exchange of information, they added.

Over the next six months, until summer 2016, a number of western agencies shared further information on contacts between Trump’s inner circle and Russians, sources said.

The European countries that passed on electronic intelligence – known as sigint – included Germany, Estonia and Poland. Australia, a member of the “Five Eyes” spying alliance that also includes the US, UK, Canada and New Zealand, also relayed material, one source said.

See the rest of the article here.  More later, if this threatens to actually turn into anything.  I suspect, rather, that it will kick off another unintended round of revelations about what the Obama administration was doing. 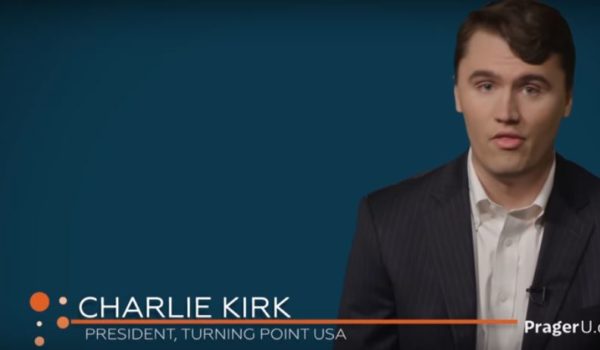 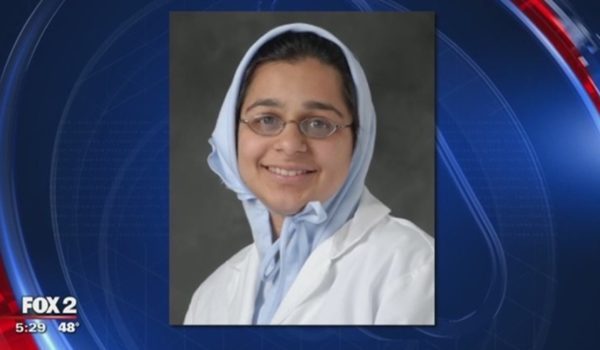