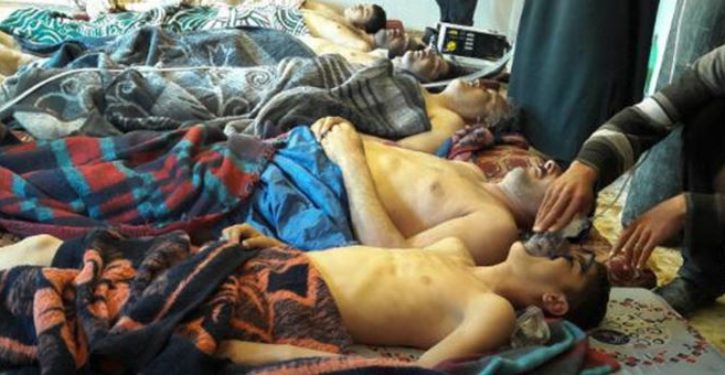 On Friday, Google stepped up its crusade to stamp out “fake news” by going live with its “fact check” tool, which will be administered by unimpeachably trustworthy keepers of the truth like PolitiFact and Snopes.

Presumably the tool will operate on any keyword search, such as “If you like your doctor you can keep your doctor,” “I never set a red line for Syria,” and “We got 100 percent of Syria’s chemical weapons out.”

The last of these fictions was uttered not by Barack Obama directly but by his surrogate, then-Secretary of State John Kerry in July 2014. The quote was a followup to a boast Obama made six months earlier in his State of the Union address when he said:

American diplomacy, backed by the threat of force, is why Syria’s chemical weapons are being eliminated.

But as we now know from Tuesday’s state-sponsored sarin gas attack, which killed an estimated hundred civilians, obviously Team Obama didn’t destroy all of Syria’s chemical weapons stockpile, as advertised.

An article in yesterday’s New York Times attempts to explain that the “truth is more complicated” than that — before going on to demonstrate that it’s not. According to that column, the Obama administration turned over the task of decimating Bashar al-Assad’s chemical weapons stockpile to the Organization for the Prohibition of Chemical Weapons (OPCW), an outfit based in The Hague “and charged with enforcing the Chemical Weapons Convention that bans such arms.” It was that group that initially claimed that Syria’s chemical weapons had been neutralized, although even that assertion wasn’t made until 2016 — two years after Kerry’s announcement.

“So,” asks Times writer Scott Shane, “did that eliminate the threat?” His answer:

Not entirely, though by all accounts, it removed lethal weapons that could have caused slaughter and suffering on a huge scale. Even as the O.P.C.W. completed its mission, new reports emerged of scattered attacks in Syria using chlorine and other suspected chemicals.

In the next paragraph, Shane writes that “Obama administration officials say that they always believed Mr. Assad might be withholding at least small chemical supplies, and that in public statements, Mr. Kerry and others tried to refer to the elimination of Syria’s ‘declared’ stocks, a nuance often lost in news reports.”

Nuance, shmuance! If the administration was skeptical of the OPCW’s findings, which it had every justification for being, why didn’t it send in U.S. inspectors to do the job themselves or act on Obama’s 2013 red line threat. Oh, that’s right. He never made that threat, as I suspect Google’s new “fact check” tool will verify. 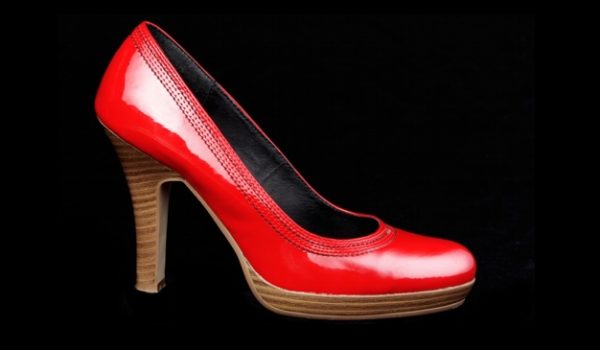