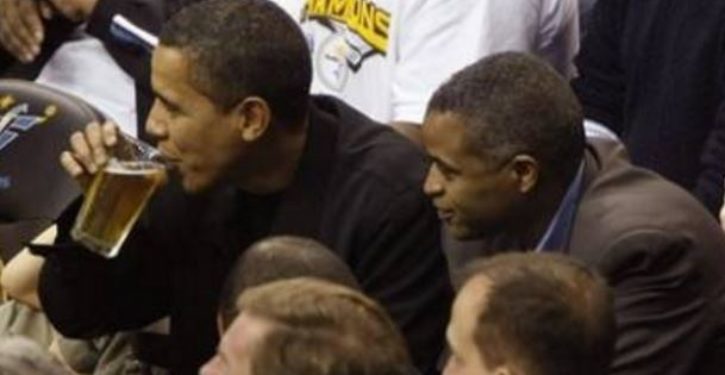 One of former President Barack Obama’s first public speeches after leaving the White House is being sponsored by a Scottish billionaire who committed $100 million to the Clinton Foundation, The Daily Caller News Foundation’s Investigative Group has learned.

The Hunter Foundation, founded by Scotland’s Sir Tom Hunter, announced Thursday that Obama will deliver a dinner speech May 26 in Edinburgh before Scottish business leaders. The event is Obama’s first visit to Scotland.

Dinner guests are asked to pay $6,200 per table for the charity event, with proceeds going between the Hunter Foundation’s children’s charities and the financially strapped Obama Foundation.

“Reputational issues” prompted a top Clinton Foundation official to recommend it shut down its work with the Hunter Foundation in Rwanda in 2012, but rather than close it down, the project was expanded, according to a February 2015 Clinton Foundation news release.

The Hunter Foundation previously brought other liberal luminaries to Scotland, including Clinton and actors Leonardo DiCaprio and George Clooney. Hunter also reportedly spent $623,000 on his 40th birthday party in 2001 that featured Stevie Wonder and Kool and the Gang, according to the British Independent.

Amitabh Desai, the Clinton Foundation’s foreign policy director, warned foundation leaders — including long-time Clinton aides Bruce Lindsey and John Podesta — in a 2012 email released by WikiLeaks that there were dangers in associating with the Hunter Foundation in Rwanda.

Desai claimed that two Hunter companies “presents reputational risks,” and he urged a pullout because “we have little or no operational input or control of those programs.”

The financially struggling Obama Foundation will benefit from the Scottish dinner. The foundation’s latest available tax return, its 2015 form 990 report to the IRS, said net assets dropped from $3.4 million to $2.5 million.

The Obama Foundation’s director and chairman is Martin Nesbitt, known as Obama’s “first friend,” who is from Obama’s hometown of Chicago. Nesbitt owns the Vistria Group, a private equity firm.

Nesbit raised some eyebrows at Vistria when he began charging “carried interest” to his clients, a financial device repeatedly denounced by Obama. He was also part of a group of investors who offered $1.1 billion in cash to buy the University of Phoenix, a for-profit education company.

The Department of Education helped Vistria near the end of Obama’s presidency by easing capital requirements for the purchase of the education company. The Vistria purchase conflicted with Obama’s vigorous eight-year campaign to shut down for-profit education companies.

Tony Miller, who was deputy education secretary under Obama, is now a Vistria partner.

Nesbitt also was a business partner with another well-known Chicagoan, Penny Pritzker, who was Obama’s commerce secretary in his second term. She is the billionaire heiress to the Hyatt Hotel fortune and was part of a bitter family feud over the Hyatt assets.

The Obama Foundation announced in December that David Simas would be its next CEO. Simas was director of 0pinion research for Obama’s 2012 re-election campaign and also served as assistant to the president and director of the White House Office of Political Strategy and Outreach. 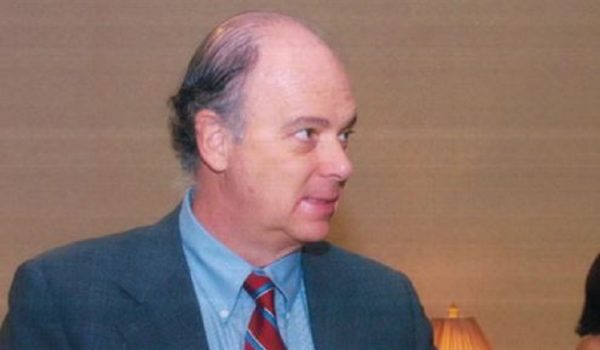 Mexico wants to trade CA and TX, which it says it owns, for U.S. citizenship for millions of Mexicans
Next Post
Tweet of the Day: Never concede that Neil Gorsuch is a legitimate member of the Supreme Court