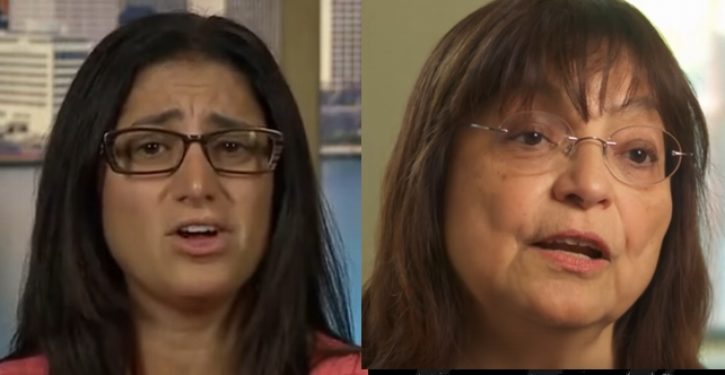 There are literally dozens of reasons why the Church of Global Warmism might want to reject Bill Nye, who likes to call himself “the Science Guy.” For starters, his academic credentials are limited to a bachelor’s degree in mechanical engineering, which hardly qualifies him to weigh in on matters of climatology. Then there are his many declarations on the topic, which include his call for imprisoning global warming skeptics (shades of the punishment inflicted on Galileo by a “consensus” of his scientific peers).

Exposing Nye for the abject fraud he is could be grist for an entire column. But it’s not his idiotic pronouncements that have led organizers of the upcoming March for Science to strip Nye of the title of honorary co-chair. It’s his race (white) and his sex (male).

According to BuzzFeed, the march has been assailed by liberal groups for its lack of diversity (what else is new?). So, after much gnashing of teeth, Nye is out. And Mona Hanna-Attisha and Lydia Villa-Komaroff are in. BuzzFeed writes that both are “women of color.” The statement certainly applies to Villa-Komaroff, who is Mexican, but Hanna-Attisha, who was born in England to Iraqi parents, is Semitic. If she is “of color,” then so am I, a descendant of the Hebrew people. (Any personal attacks leveled at me will henceforth be met with the race card.)

As for covering their bases, the march organizers appear to have overlooked gender. Villa-Komaroff and Hanna-Attisha are both married to men, which suggests they are heterosexual. I, as a person of color, take that as a personal affront.

Another former WH staffer takes veiled shot at Trump, for the silliest of reasons
Next Post
Wisconsin Democrats are still paying for their anti-Walker protests