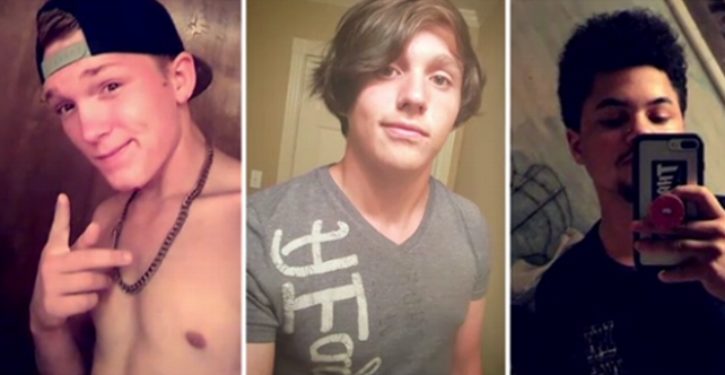 It’s a familiar story: The family of teens shot and killed during a home break-in blame the armed homeowner. The latest news item fitting this pattern has a unique twist: The resident who acted in self-defense was armed with an AR-15, which prompted the grieving grandfather of one of the dead adolescents to lament that his grandson “didn’t have a chance” against that level of firepower.

The grandfather of Jacob Redfearn believes shooting and killing the 17-year-old and his friends was not needed.

“What these three boys did was stupid,” said Leroy Schumacher.

Schumacher agrees his grandson and his friends made a bad decision, but not one worthy of deadly consequences.

“They knew they could be punished for it but they did not deserve to die,” said Schumacher.

Schumacher, like others in his position, appears to be rehearsing in his mind all the “what-ifs” that might have resulted in a different, less tragic outcome. Responding to the report that one of the boys was armed with brass knuckles, he remarked, “Brass knuckles against an AR-15, come on, who was afraid for their life?”

But such emotion-driven analyses after the fact are facile. None of us, including the grandfather, can honestly say how he would react if he were in the position that Zach Peters found himself in at half past midnight last Monday when the three would-be burglars broke into the home he lived in. (Schumacher even went on to acknowledge that he supports the right to bear arms and protect your home.)

As for Peters, authorities are still reviewing the details of the case to determine whether Oklahoma’s  Castle Doctrine law applies to his actions. According to ABC News, “State law presumes homeowners have a fear that justifies use of defensive force just by virtue of someone breaking into a home.” 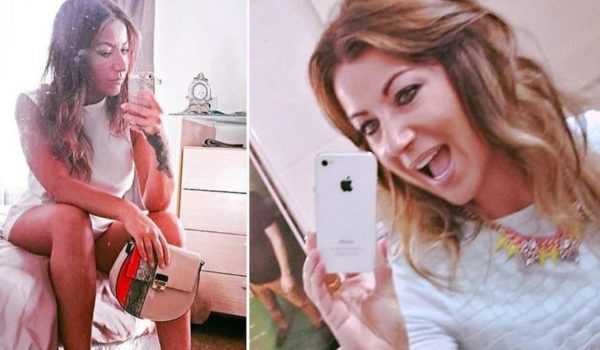