Oh, my! Onetime “Star Trek” cast member turned LGBT advocate George Takei has a short memory. I’m not entirely sure how it translates to Romulan years, but it was less than six Earth months ago that would-be president Hillary Clinton’s having maintained a private email server while secretary of state and subsequent deletion of 33,000 emails topped the daily news cycle.

Takei seems to have forgotten all about that, judging from a tweet he posted Sunday:

If you've been told to preserve evidence in advance of investigations and you start erase your texts and emails, you will go to jail. https://t.co/kYwhztwSJ4

The admonition is based on the flimsiest of suppositions, harking back to a claim by MSNBC’s Andrea Mitchell that the Trump administration is purging phones in anticipation of forthcoming subpoenas. In the video embedded in the third-party tweet below, Mitchell indicates that her information comes from a single unnamed source.

Just seeing this from @mitchellreports—WH officials, fmr. transition staffers are reportedly purging phones b/c they expect to be subpoenaed pic.twitter.com/JqhPKVJUfz

Needless to say, a number of Twitter users who saw Takei’s tweet took a moment out to jog his memory:

Your girl Hillary did just that & you never said a word https://t.co/kWwxVFwHNZ

what are your thoughts on bleachbit and hammers..? https://t.co/EsmQJU9gDD

It’s anybody’s guess whether the irony of Lt. Sulu’s tweet will register with him. Liberal activists tend to be pretty dug in. 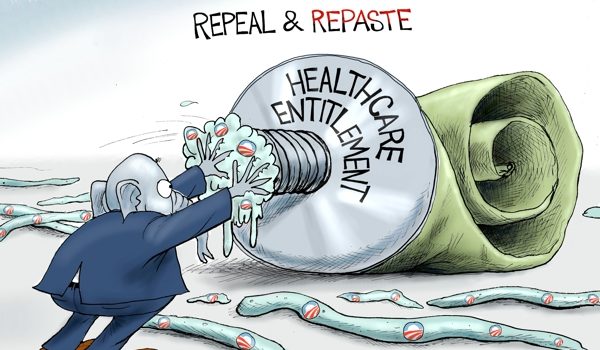 Cartoon of the Day: Repeal and repaste
Next Post
Quote of the Day: The only reason Donald Trump hasn’t been prosecuted is his race 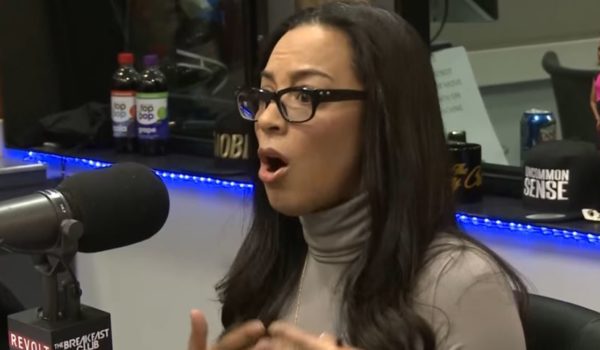