It’s hard to know which part of this story is the most outrageous. Is it the fact that Martin Ponting, who received a life sentence in 1995 for raping two young girls, will serve out the rest of his sentence in close proximity to women? Or is the fact that Ponting, who now goes by the Jessica Winfield, got his £10,000 sex reassignment surgery on the government dole?

According to BBC News, Ponting/Winfield has long viewed himself as a victim of discrimination and militated on behalf of a transfer. In a 2007 letter to a prison newspaper, he wrote:

Unfortunately there is a minority of staff and inmates that give me a hard time because of my sexuality, possibly through lack of understanding and empathy.

So not only do I have the problem of dealing with serious emotional issues surrounding my gender reassignment sex change but also added pressures and issues due to comments and abuse from certain individuals.

Two days ago, Ponting got his wish. He was transferred from a top-security prison to a facility that houses not only adult females but youth offenders. Sounds like an opportunity for Ponting to pick up right where he left off.

According to The Sun:

But prison bosses have been hit with a backlash from female inmates — with one even threatening to self-harm to get away from Winfield.

The victim said last night: “There are not enough words to describe him and the evil he has done. It is diabolical they have allowed him to have a sex change….

You can change somebody’s genitals but it’s not going to take away the urge and impulse inside them to do horrific things to children.

One of the more incensed critics of the move is one of Ponting’s two victims, who told reporters:

He may have changed physically but his brain is still the same.

To assume the identity of a woman after what he did is a kick in the teeth. 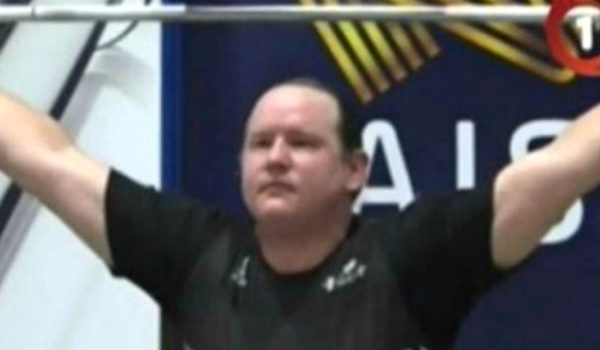 New Zealand: Another day, another man ID’ing as woman – to compete in weightlifting
Next Post
Maps so white: Boston schools switch map projections to fight ‘racism’ 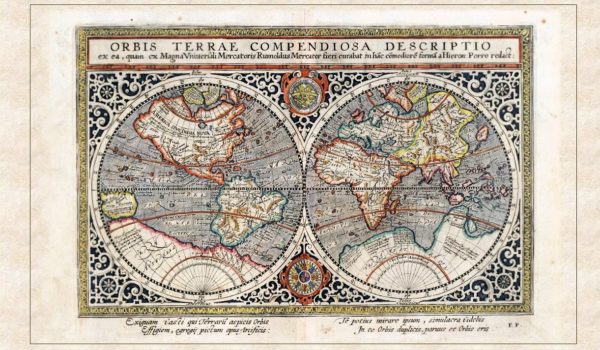