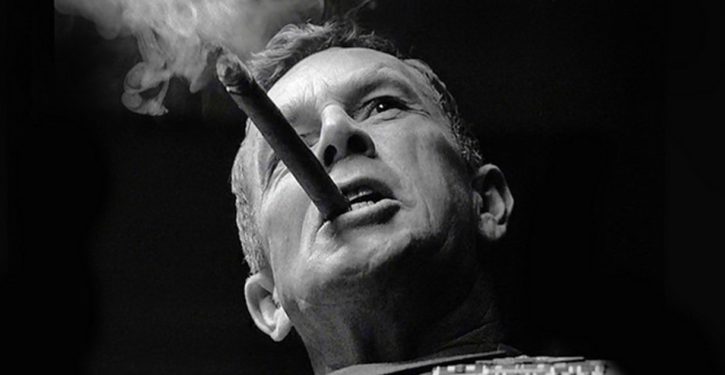 The U.S. federal government fears that in 2016, Russians conspired to overstimulate the American public with news favoring a particular point of view.

That’s the gist of the brief against Russia in a specific aspect of the Russia-hacked-the-election probe.  The aspect in question involves getting to the bottom of this proposition, outlined by McClatchy today:

Operatives for Russia appear to have strategically timed the computer commands, known as “bots,” to blitz social media with links to the pro-Trump stories at times when the billionaire businessman was on the defensive in his race against Democrat Hillary Clinton, these sources said.

In other words, Russia allegedly tried to saturate social media with “pro-Trump stories.”

This allegation itself is far from proven.  But even if it were proven – so what?

The FBI has apparently blown right past “so what,” and is moving out smartly to check and see if the publishers of “pro-Trump stories” were somehow colluding with the “Russian operatives” to hype their wares.

For whatever reason – make up your own; I’m sure it has nothing to do with Steve Bannon or any other Trump adviser – Breitbart keeps appearing first in the list of purveyors of “pro-Trump stories.”  Breitbart’s sinister fellows in this hypothetical endeavor are InfoWars, RT (Russia Today), and Sputnik.  The latter two are Russian state media outlets.

But instead of the Communist Left, the new Red Scare is a conspiracy of the – well, I guess the narrative-writers would call it the “Populist Alt-Right.”  (I’m not too all-fired sure what that is.  For a while I thought it was Milo Yiannopoulos.  But he’s not really a populist.  On the other hand, neither are Trump’s better-known henchmen.  Neither are most Trump supporters, for that matter – if we’re talking populist populism.  It seems to me we’re really talking Vague, All-Purpose Bogeyman Populism, but that can be, you know, anything.  Well, I digress.)

The distinctive feature of this story – “Russian bots washed your brain and maybe Breitbart helped, and for your safety it must be investigated immediately by the FBI” – is that it’s the same basic narrative in which the American Left cast anti-Communism 60-70 years ago.  At that time, the Left considered it appalling.

The FBI, investigating people just because some Russians happened to appreciate their work?  What’s next, profiling the audience at Hamilton?

Have they no decency?

In the past, the Left has certainly considered this to be intolerable state thuggery: law enforcement investigating media outlets on the theory that a foreign state found their material extra-promotable.  This new investigative enterprise doesn’t even have sane criteria to measure the findings by, like whether somebody was a card-carrying member of an organization, or attended meetings at which insurrection was plotted against the United States.  The only connecting thread seems to be that an anonymous cyber-actor thought to be linked to Russia liked the media outlets’ stuff, and tried to promote it on social media – to entirely undetermined material effect. 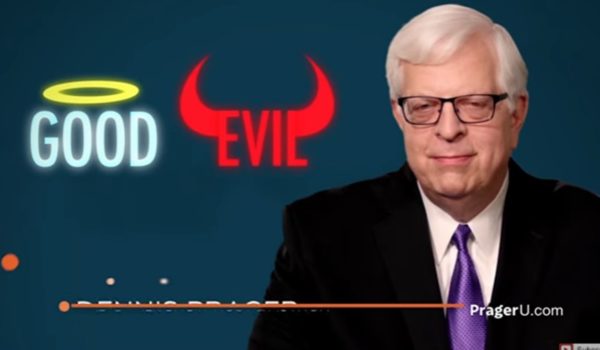