Lawyers with the Department of Justice (DOJ) filed to change the federal government’s position on environmental regulations, which the Obama administration had legally defended against challenges from the oil and natural gas industry and several state governments.

“Trump is clearing out the political shenanigans from the Obama administration,” Christopher Guith, a vice president for energy at the U.S. Chamber of Commerce, told The Daily Caller News Foundation. He added:

Regulatory kudzo such as the EPA Methane Rule, the Clean Power Plan, the Waters of The United States, and the last-minute monument designations are certainly being reviewed right now. The previous administration just threw everything they could at the wall to cater to their environmentalist base after Trump won the election.

Trump’s Department of the Interior and Bureau of Land Management (BLM) reviewed the rules as part of a White House directive to cut back on burdensome regulations, the attorneys explained.

Environmentalists are already furious about the government’s reversal. “Many environmental advocates felt that the 2015 rule was already too lenient, but the Trump administration’s latest action could be even more worrisome to fracking opponents,” states the environmentalist blog Ecowatch.

Green groups largely got their way under the Obama administration when they attempted to prevent drilling on public lands.

“Even if it meant an advantage for the economy, the trade deficit, or U.S. jobs the Obama administration took steps to keep-it-in-the-ground,” Guith noted. “Under Trump we at least have an energy policy that is conducive to job creation and ultimately American competitiveness.”

Studies find that the removal of drilling restrictions on federal lands and water could create 2.7 million energy jobs, while another 1.8 million could be created by encouraging fracking.  Such a regulatory change would add $663 billion to the economy annually for the next 30 years.

“Trump is setting the stage and creating the pathway forward to start unwinding some of the most restrictive energy policies in the history,” Guith said. “The way the Dakota Access Pipeline and other energy projects were treated was a lot like the ways banana republics treat companies. The law didn’t matter, the politics did.”

“Keystone XL was the other poster-child for this,” Guith said. “It got drawn out for six or seven years and had to effectively go through the process twice. The Obama administration just waited for TransCanada to quit. This was a shovel ready project financed privately which would have created thousands of high paying organized labor jobs in several states and Obama sat on his hands because of environmentalists.”

“This has been a pretty dramatic shift,” Guith said. “It is the difference between a Keep-It-In-The-Ground policy versus an American competitive advantage policy.” 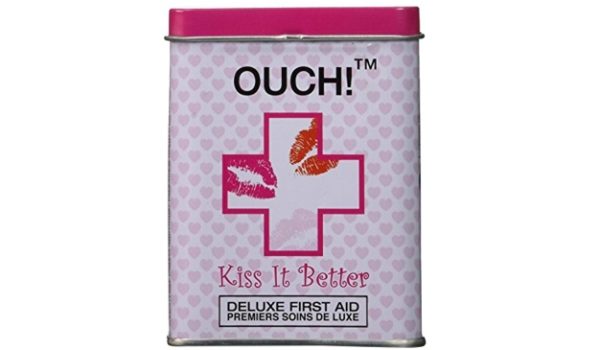