If you’ve been monitoring the news for the last few months, one of the themes you may have picked up on is the influx of new jobs to the nation and the return of those that were outsourced because of the unfavorable corporate tax rates implemented during the Obama years.

Under Donald Trump, Ford canceled plans to open a plant in Mexico, the telecom company Sprint has said it wll bring 5,000 jobs to the U.S., and air conditioning giant Carrier has agreed to keep 1,000 more in Indianapolis.

The constant flow of new deals bringing new jobs to the American manufacturing industry and keeping old jobs in purple states, have been an important part of President Trump’s first month of work. Whether or not he is personally responsible for these particular events matters little. What matter is the “optics” of the situation. Consumer confidence has soared to a 15-year high, and investment in America is dramatically up.

While all this good news is happening, Democrats in state and city government continue to do their damnedest to turn the nation’s happy face upside down.

On Wednesday, Pepsi announced that it would be forced to layoff some 100 workers in Philadelphia because of the city’s “sin tax” on sweetened beverages:

The company sent out notices Wednesday saying layoffs will occur at plants in north and south Philadelphia and in Wilmington, Delaware, The Philadelphia Inquirer reported.

Dave DeCecco, spokesman for the Purchase, New York-based company that employs 423 people in the city, said the tax has cut sales by 40 percent there.

“Unfortunately, after careful consideration of the economic realities created by the recently enacted beverage tax, we have been forced to give notice that we intend to eliminate 80 to 100 positions, including frontline and supervisory roles, in Philadelphia over the next few months, beginning today,” DeCecco said.

While Philadelphia liberals blame the greed of beverage companies for the layoffs, it’s not just Pepsi announcing that layoffs are likely. Several Philadelphia area supermarkets and beverage distributors have announced that they’ll be forced into layoffs due to slumping soda sales as well:

Some Philadelphia supermarkets and beverage distributors say they’re gearing up for layoffs because the city’s new tax on soft drinks has cut beverage sales by 30 percent to 50 percent — worse than the city predicted. 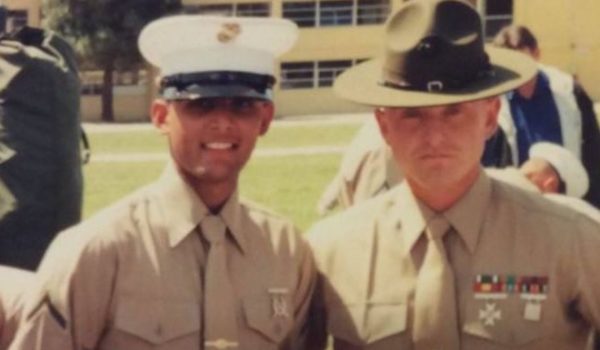 Muslims offer to guard Jewish sites in U.S.
Next Post
Cartoon of the Day: ‘Moore’ hate from the Left 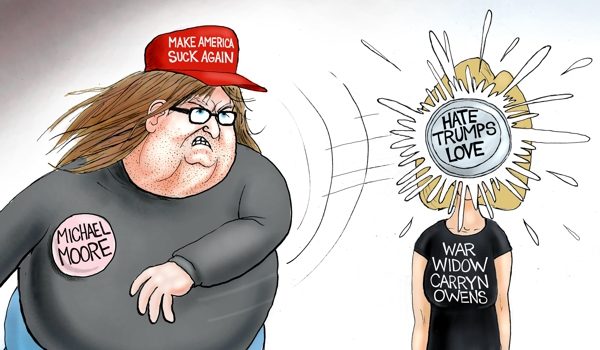