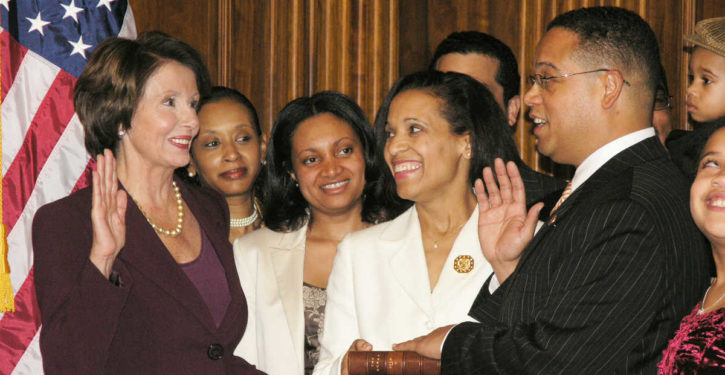 He had all the ingredients of the renegade pol the Democrats foolishly believe they need right now. He is so far-left that he had the support of Sen. [score]Bernie Sanders[/score] for the job. He has called for the impeachment of Donald Trump and has the added appeal of being a Muslim convert. In the minds of many, [score]Keith Ellison[/score] (D-Minn.) would have been the perfect party chairman and for the last month has been the front-runner for the post.

But it was not to be. Today former Obama Labor Secretary Tom Perez was appointed next chairman of the DNC.

It was not a total loss for Ellison, however. Perez, in his first task as the new party chief, made a motion to appoint the Minnesota congressman as deputy chair of the DNC, a previously non-existent position and one that by Perez’s own lights required a suspension of the rules.

Here, via The Hill, is Perez’s “acceptance speech.” 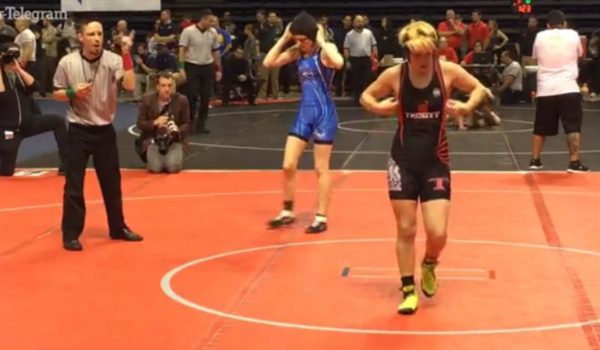