Milo Yiannopoulos was scheduled to be the keynote speaker at CPAC 2017 just long enough for the pundits to get in a few licks.

Then old video of the libertarian provocateur surfaced, in which he seemed to endorse pedophilia – i.e., in this case, men preying on boys.

Milo responded to that by rejecting the interpretation that he was endorsing pedophilia, which he calls a “vile and disgusting crime.”  The video passages are incendiary enough on their own, however, to be decisive.  I wasn’t surprised to see this morning that Milo is out of the CPAC speaker line-up now.  The board of the American Conservative Union even made a point of stating that it was not consulted beforehand on his selection.

ACU has made the right decision.  I have nothing that I know of against Milo.  I don’t even listen to accusations about “racism” anymore, because none of them has meaning these days except for card-carrying institutional racists (e.g., David Duke, the KKK).  I also don’t really know what the “alt right” is supposed to be.  From here, it looks mainly like an ill-defined but vilified designation with which to tar-brush everyone to the right of Arlen Specter.

In Milo’s particular case, it sounds to my ears like teenage experiences with pedophiles (perhaps more properly pederasts) set an intelligent and articulate person up for an adulthood of provocation, deflection, and acting out.  TooFab cites his Facebook post:

Yiannopoulos then issued some “facts to consider,” using his own body of work as a reference. Yiannopoulos said that he has outed three pedophiles in his career as a journalist and has repeatedly expressed disgust at child molestation and pedophilia.

“I did joke about giving better head as a result of clerical sexual abuse committed against me when I was a teen,” he said. “If I choose to deal in an edgy way on an internet livestream with a crime I was the victim of that’s my prerogative.”

That’s between him and God, and the great thing about American conservatism is that it lets that be between Milo and God.  That doesn’t mean conservatism leaves him to his battle alone, regardless of how he may reach out to others.  It means conservatism doesn’t insist on politics and government playing a role, as if armed enforcement by public authorities can settle these matters of “edge” and rhetorical defiance for our hearts.  Government is for protecting children.  It’s not for straightening out the adult Milo – or his critics, for that matter.

Politics is the worst possible filter for processing such sensitive dilemmas of personal style, and true limited-government conservatism recognizes that.  It doesn’t demand that the rest of us line up at a microphone somewhere to make ritual affirmations one way or the other about Milo.

But: it matters what you’re doing with your freedom of speech.  Milo doesn’t have to care about that, but the ACU does, because it seeks a leadership role.  Conservative politics isn’t about provocation; it’s about liberty.  That distinction is everything.

The problem with anti-liberty – the agenda of progressivism – is that its whole purpose is to interfere with personal virtue.  Virtue is strong and empowering, and liberty is the handmaiden of personal virtue.

Overweening government, the progressivist ideal, is a slavemaster that actively intervenes to subvert personal virtue.  If you want people to lose sight of their own meaning and value, and increasingly hate each other, despise each other’s worth, and treat each other badly, the very best approach is to make their government more and more intrusive and all-encompassing.  A demanding, armed state is the most effective deterrent there is against individual virtue and the seeking of God.

Clever provocation, entertaining as it can be, doesn’t liberate us.  It’s an unnecessary — but tolerable and inevitable — by-product of the liberty that we need, to do better things with our time.  Liberty is justified for morally good and serious reasons, and that’s what an organization like the ACU needs to focus on: the necessary connection between liberty and virtue.  The more liberty there is from intricate, burdensome regulation by an armed state, the more good virtue in the people can do for an entire world of men and women.

There will no doubt be a round of ritual condemnation for Milo (at least from some), and that’s understandable.  I don’t know if his personal set of contrarian political affinities will hold up under it or not.  I hope so, because he is spiritually safer with the right than with the left.  There is moral sanctimony on both sides, to be sure, but less bloodthirst for opportunistic demonization on the right.

That said, Milo has probably cooked himself with the provocative-speech-on-campus circuit anyway.  Pedophilia is, and should be, beyond the pale.  There’s no gray area there.

I’m glad to see the ACU do the right thing.  And I wish Milo grace, mercy, and time for both to work. 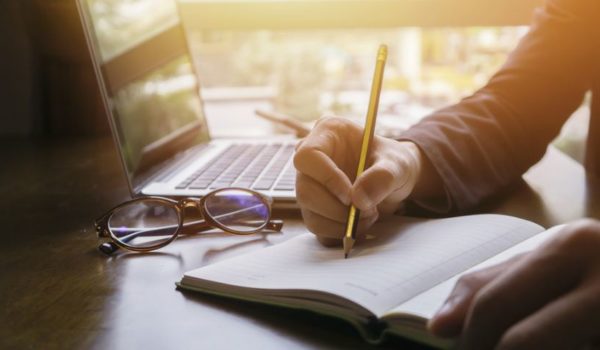 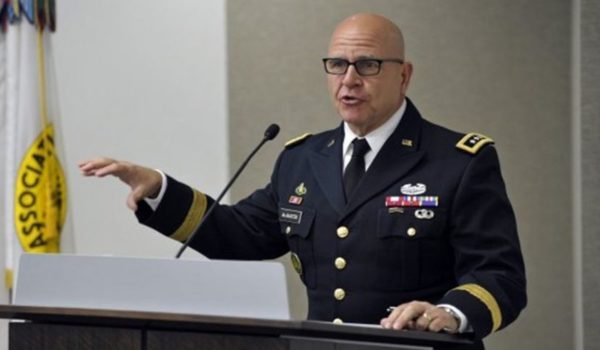