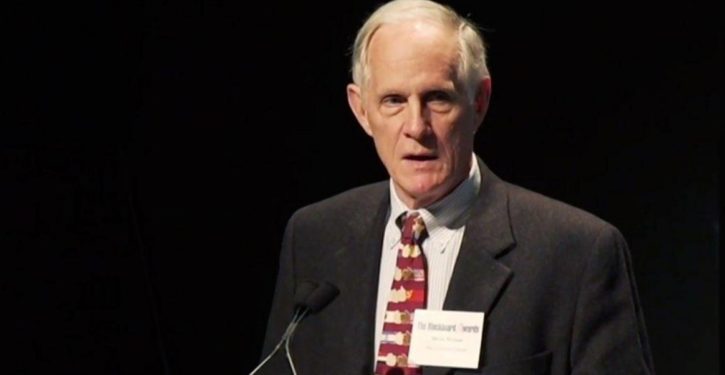 If you think that the comparison drawn by the principal of a pricey private school in Manhattan is over-the-top, you’re not alone. But you’re also not necessarily in the majority. The day after this incendiary comment by Steve Nelson, principal of the Calhoun School, appeared in the New York Post, the Daily News of New York ran something of a rebuttal, quoting teachers and parents who supported Nelson’s position.

The principal at a progressive Manhattan private school told parents in an email last week that the Trump presidency was more troubling than Vietnam, the assassination of Martin Luther King Jr., the September 11 attacks and Watergate, The Post has learned….

Nelson emailed a series of anguished ruminations on Donald Trump’s ascent to Calhoun parents, simultaneously calling for non-partisanship while skewering the billionaire’s policies.

Nelson specifically said that he was “more troubled now” than he was watching “soot-covered New Yorkers grimly trudging north on West End Avenue on September 11, 2001.”

I think this is where I should add the sentence that is becoming all-too common in conservative circles these days: “This is why Donald Trump won.”

Liberals dramatically condemning every word from the Trump White House as if it were evidence of our nation’s collapse — even when those words echo Barack Obama— is fast becoming a cottage industry.

Some parents were offended, with one telling the Post:

It was inappropriate, it was offensive, it was condescending. This is a liberal school. So I guess that’s the approach. But this was too much. To compare this to 9-11 – I think that’s just too much.

Another parent complained, “I just think this went too far. I understand that this is a progressive school, but at a certain point you have to have some restraint.”

Sadly, as the Post explains, the vast majority of the parents and students that they spoke with agreed with the principal’s comments. Think about that. A large group of citizens in a major urban center believe that Donald Trump as president is “more troubling” than the events of 9/11. This is the level of delusion that we face today in America. 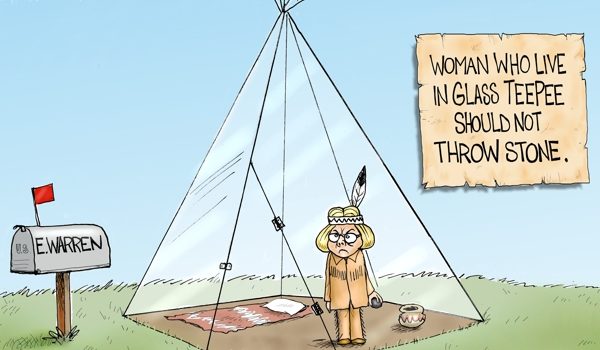 Cartoon of the Day: Glass warfare
Next Post
Russian spy ship seen off coast of Delaware 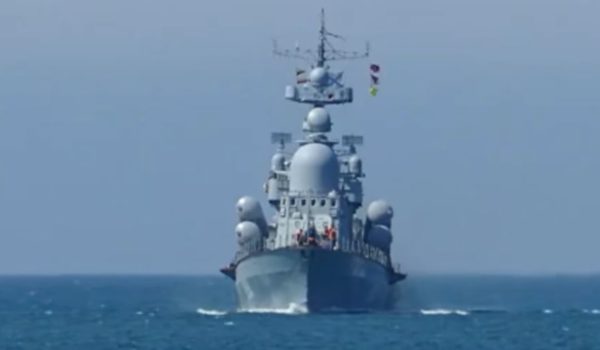