There is some question as to whether Yusra Khogali, a co-founder of Black Lives Matter Toronto, is actually the author of what appears to be Facebook post that goes light years beyond merely offensive. The screed, which argues that white people are “sub-humxn” [sic] and “recessive genetic defects,” borders on psychotic. Taken along with previous known social media posts by her that implore Allah to give her the “strength to … kill these men and white folks,” one could easily make a case for her institutionalization.

Then there are her public appearances like this one on February 4, in which she derides Canadian Prime Minister Justin Trudeau as “a white supremacist terrorist.” How crazy do you have to be to call this bleeding-heart liberal’s liberal a white supremacist?

If you really want an idea of how deranged this woman is, consider a call for her to resign issued by one prominent blog. Its name? The Huffington Post. 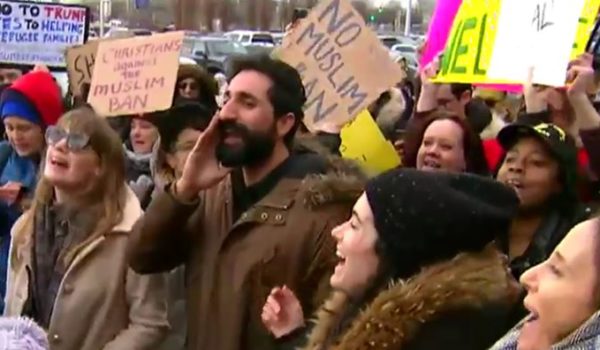 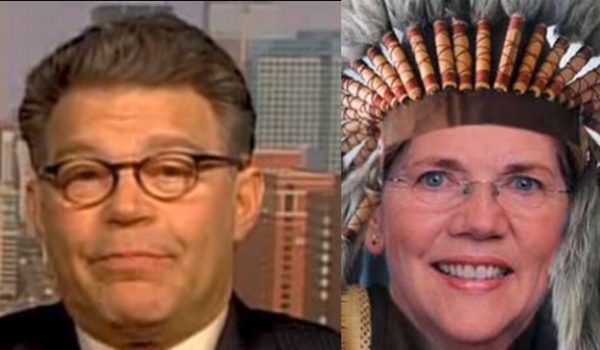