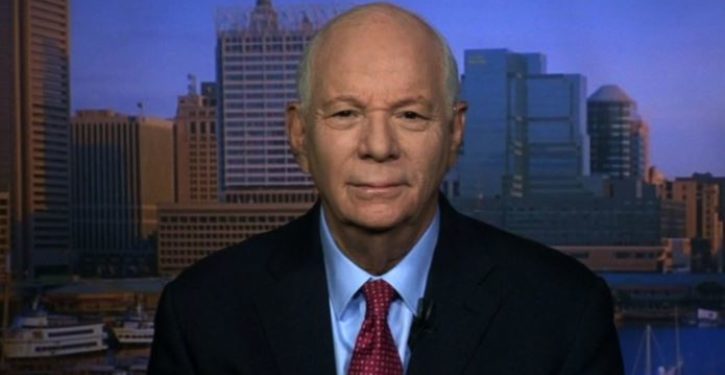 According to Sen. [score]Ben Cardin[/score] (D-Md.), Jordan’s King Abdullah, with whom he recently spoke, lent credence to his conviction that Donald Trump’s travel ban will be used as a recruitment tool by ISIS. Cardin, who was a guest on CNN’s “New Day,” explained:

We give them material for recruitment when we impose what is said to be a ‘Muslim ban.’ That’s how it’s perceived internationally. That’s used by ISIS to say, ‘It’s relevant to join us in this fight against the West.’

We’ve heard this argument before, in slightly altered form, from then-President Barack Obama, who argued on behalf of shutting down the U.S. military detention center at Guantanamo Bay on the grounds that it could be used as a recruitment tool.

Apart from the lack of hard evidence to support that argument — we can’t after all ask the terrorists directly — there’s an underlying fallacy to it borne of the liberal conception of Islam. Namely, who is ISIS (or al Qaeda or whomever) using these provocative actions by the U.S. to recruit?

We heard repeatedly from Obama over the last eight years that Islam is a peaceful religion and that what the terrorists subscribe to is a perversion of that religion. If that’s true, then why do we need to be concerned about creating resentment among “moderate” Muslims? It’s not as though these peaceful people are suddenly going to arm themselves with machetes and start cutting off heads because their feelings have been hurt. 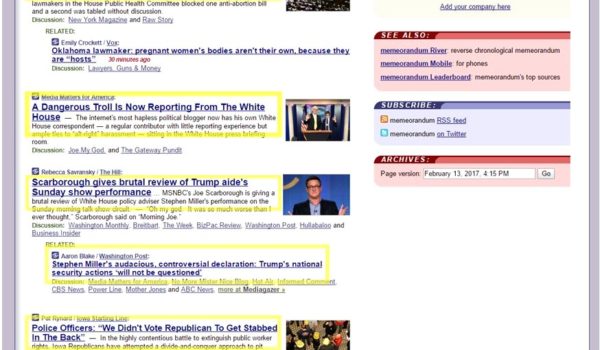