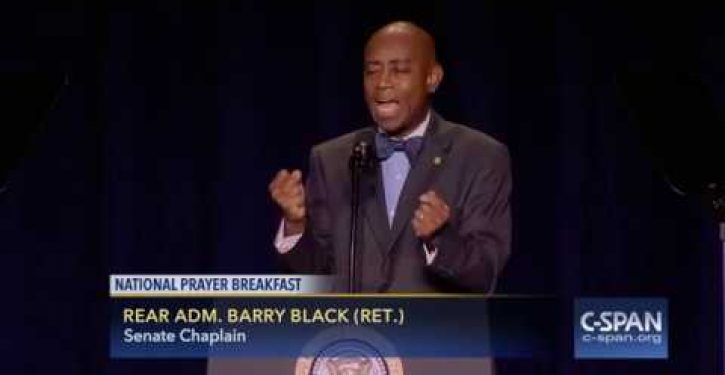 If you believe that the results of November’s presidential election have negatively impacted a personal relationship with a family member or friend, you are not alone. One woman went so far as to leave her husband of 22 years because he voted for Donald Trump. In fact according to a recent Rasmussen Reports survey, 40% of likely U.S. voters say the election impaired a family relationship.

I know all about the brand of suffering many Americans are experiencing: I’m one of them. With political emotions running hot, family gatherings are more strained. Facebook comments are sparking feuds, and friendships are being tested.

Over the weekend a dear longtime friend from Los Angeles called to chat about politics, as he has for decades. (He admits that everyone around him thinks like him, so he enjoys my perspective.) Often our discussions are heated because his views are usually 180 degrees from my conservative Republican leanings. During our most recent conversation, my friend said, “Don’t feel you have to defend Trump every time we talk.” That statement resonated because as a Trump voter, I want to defend the president.

But Trump’s actions are making that more difficult. For example, last week I attended the National Prayer Breakfast. In the hall afterward I agreed with a friend’s observation that “Trump gave a good speech … for Trump.” Moreover, everyone I spoke to thought the president’s speech was “adequate” but totally overshadowed by Barry Black’s keynote address. Black, the chaplain of the U.S. Senate, gave a rousing, unforgettable testimony that brought down the house, greatly impressed Trump, and dominated the post-breakfast chatter.

As previously arranged, an hour later I called a friend, an avid Trump supporter, who watched the prayer breakfast on television. After telling him that Trump’s speech was well received in the room, my friend expressed a vastly different opinion, saying, “Trump went off the teleprompter when he mentioned Schwarzenegger. It was like nails on a chalkboard.”

I was surprised and said that “Trump asking the room to pray for Arnold Schwarzenegger’s “Celebrity Apprentice” ratings was perceived as a joke.”

As it turned out, my friend was 100% correct. Trump “going off teleprompter” caused a media explosion, and Schwarzenegger struck back. In a Twitter video, Arnold sarcastically said:

Hey Donald I have a great idea. Why don’t we switch jobs? You take over TV, because you’re such an expert in ratings, and I take over your job and then people can finally sleep comfortable again. Hmm?

Furthermore, in a statement to ABC News, Schwarzenegger said he is “praying that President Trump can start improving his own approval ratings.”

Here is why I have a difficult time defending President Trump: The man has yet to realize that he is president of the United States. Consider that the day after the prayer breakfast he tweeted, at 6:30 a.m.:

Yes, Arnold Schwarzenegger did a really bad job as Governor of California and even worse on the Apprentice . . . but at least he tried hard!

Unfortunately, in the media, the solemn annual bipartisan National Prayer Breakfast was reduced to a backdrop for a Donald-vs.-Arnold celebrity feud, with the prayer breakfast sustaining collateral damage.

The larger question concerns whether President Trump is ever going to learn that as president of the United States he must never engage in petty public personal attacks against anyone. Such attacks make him and the office of the president look small. Just imagine if President Trump had ignored Arnold’s responses. Then Trump would have looked presidential, and Arnold would have been reduced in stature, for attacking the president.

The opinion of this so-called judge, which essentially takes law-enforcement away from our country, is ridiculous and will be overturned!

Yes, that bright, shiny tweet deflected the media’s attention from the Schwarzenegger feud. However, President Trump’s personal attack on a judge was perceived as an assault against a co-equal branch of government — far more serious than a tweet fight over ratings.

Yesterday a department store was the target of one of Trump’s Twitter tirades, as he lashed out at Nordstrom for dropping his daughter Ivanka’s fashion line (from which she stepped down as CEO in January). He tweeted:

My daughter Ivanka has been treated so unfairly by @Nordstrom. She is a great person — always pushing me to do the right thing! Terrible!

Clearly, Nordstrom crossed what I call a “fashion line in the sand,” forcing White House press secretary Sean Spicer to defend the president’s tweet by saying that Trump “has every right to stand up for his family.”

In my good conscience, I can’t defend a president who does not understand the power of his office. I want President Trump to be successful and to make “America great again.” I am his “base.” But if Trump thinks childish actions are pleasing to all of his base, he is sadly mistaken.

President Trump is an impulsive entertainer, and his going off teleprompter can have dangerous consequences. He has yet to learn that as president, he speaks and writes words that can turn into weapons, and weapons start wars, foreign as well as domestic.

As president of a polarized nation where close relationships are being strained, Trump needs to be the president of all Americans, not just base voters who are more forgiving.

Trump has now twisted the famous words of President Teddy Roosevelt, “Speak softly and carry a big stick,” by speaking loudly and carrying dynamite. Trump can still earn the respect of the American people, by staying on his teleprompter and shutting down his Twitter account. Above all, he must remember that he is the most powerful man in the world.

And he should start acting accordingly. 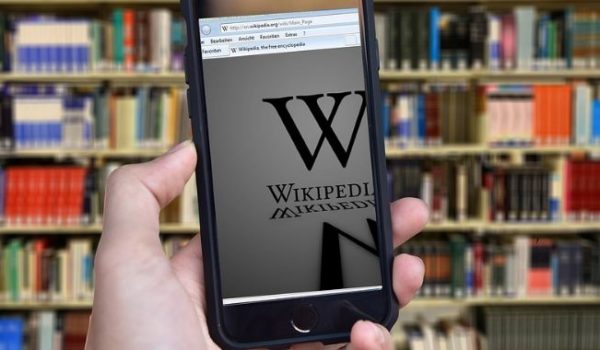 Wikipedia bans Daily Mail as ‘unreliable’ source
Next Post
Cartoon of the Day: Aiding and abetting 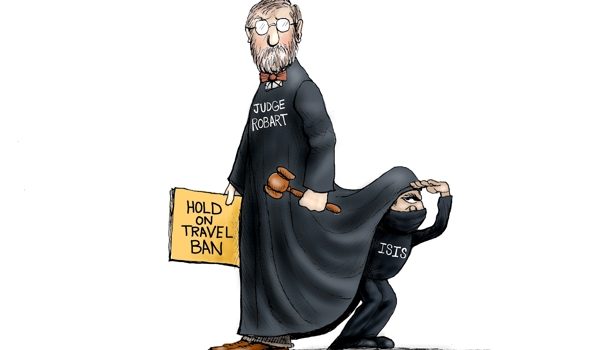