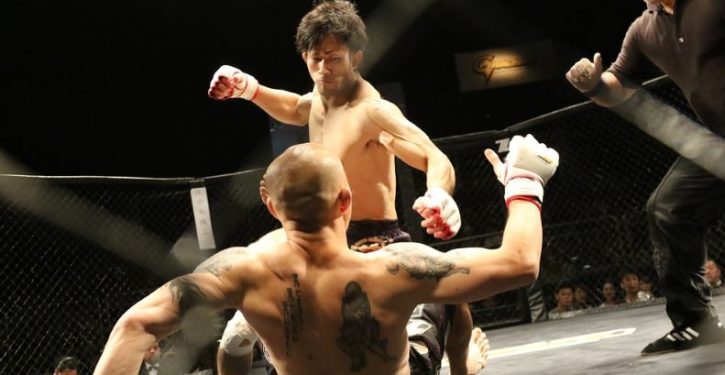 'This will teach you to respect us libs and what we claim to believe in.'

Give the group credit. Its name — “Knights for Socialism” — pulls no punches. Neither do its members, who promise (threaten?) to combat hatred against the Left’s protected classes with their fists. How’s that for spreading tolerance?!

Campus Reform reports that the University of Central Florida, which is where the group is based, held a workshop Sunday on hand-to-hand combat techniques that was open to everyone … except Republicans.

The purpose of the group, according to its Facebook page, is to train lefties to throw a left hook, to pummel fascists (the “fash” of the headline)  into submission:

In response to the record number of hate crimes against Latinxs, Immigrants, Muslims, Women, the LGBTQIA+ community, Jews, African Americans and other minorities since the rise of Donald Trump and other Alt-Right Neo-Nazis, Knights for Socialism has decided to host a series of self-defense clinics for anyone that wants to learn how to BASH THE FASH.

The fairer sex is welcome:

Ladies: The Commander in thief is a sexual predator and rapist. He has normalised [sic] sexual assault and it is expected that sexual violence against women is going to skyrocket in the next 12 months. Please join us!

Campus Reform reports that the university’s dean of students has made aware of the club and its plans for future workshops.

In the meantime, the endeavor puts the lie to the claims by the Left that they support peaceful protest only. 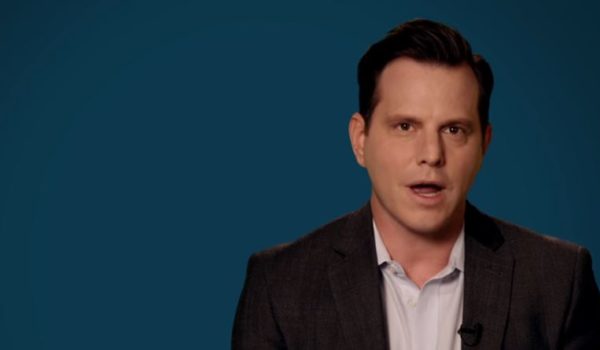 Video: Why I left the Left
Next Post
Scotland: Trans murderer removed from women’s prison after having sex with inmates 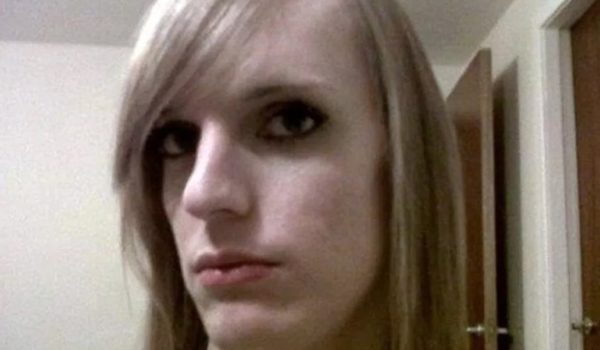