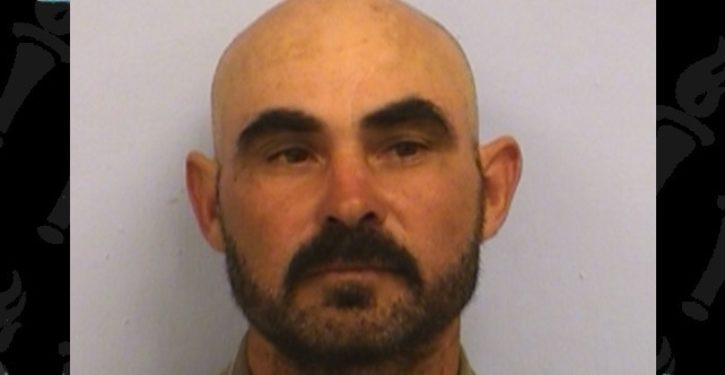 Once again, a criminal illegal alien becomes a gift that keeps on giving. Juan Lopez, deported back to Mexico in 2009 after serving a prison sentence for a 1987 homicide, returned to the U.S. at some point. He managed to stay off ICE’s radar until last month, when he allegedly raped a woman in a car while her toddler was strapped in in the back seat.

According to NBC Austin affiliate KXAN, Lopez, 46, was intercepted by the U.S. Marshals Service on Thursday and arrested for sexual assault.

The victim told police she knew Lopez for a year and he allowed her to borrow his car while he was out of town if she could drop him off an an unknown location on Jan. 16.

With her young child in the backseat, the mother drove Lopez along Interstate 35 as he instructed her to take the Creedmoor exit. The mother said as she exited the interstate, Lopez pulled out a knife and pressed it against her stomach.

Lopez told her to drive to a cul de sac on the 12700 block of I-35. Once they parked, according to the affidavit, Lopez told the mother if she didn’t have sex with him he would kill her. The mother responded “No, my son is in the car,” to which Lopez responded “I don’t give a damn,” states the affidavit.

Police say, Lopez proceeded to sexually assault the victim. The mother told police he later texted her an apology for “violating” her.

Lopez was charged with two first degree felony counts for aggravated kidnapping and aggravated sexual assault. When police tracked down Lopez, he was carrying an identification card from the Mexican Federal Electoral Institute that had a different name on it.

Class with a capital K: A thousand Chicagoans plan to moon Trump Tower in protest
Next Post
How New England fans who are Trump haters can root for their team in today’s Super Bowl 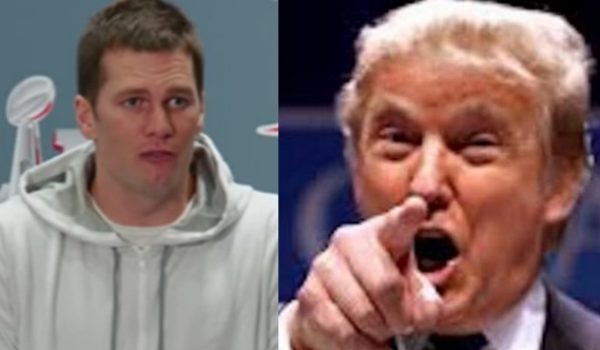