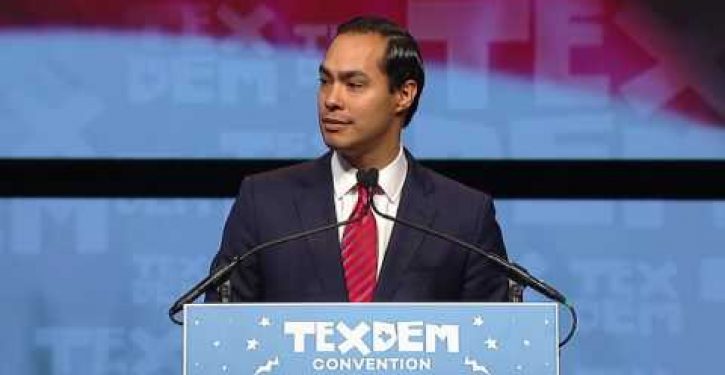 The Washington Post reports that Nestlé USA, “the maker of Häagen-Dazs, Baby Ruth, Lean Cuisine, and dozens of other mass brands,” is moving its U.S. headquarters from California to Virginia. Many businesses have left California in recent years, often to avoid taxes or costly red tape. In 2010, Northrop Grumman Corp. moved its headquarters out of California, leaving the state that gave birth to the aerospace industry without a single major defense contractor based there. Last year, the parent company of Carl’s Jr., which was founded in Anaheim, California, relocated its headquarters to Nashville, Tennessee, where there is no state income tax.

California’s high tax rates and housing costs have prompted an “exodus of residents,” reported the San Jose Mercury News in June 2016. “During the 12 months ending June 30, the number of people leaving California for another state exceeded by 61,100 the number who moved here from elsewhere in the U.S., according to state Finance Department statistics. ‘They are tired of the state of California and the endless taxes here,’ said Scott McElfresh, a certified moving consultant. ‘People are getting soaked every time they turn around.’”

Nestlé and Northrop Grumman moved to Virginia, which has lower corporate and individual tax rates than California, and much less onerous labor laws (for example, Virginia is a right-to-work state). In California, cities adopt ordinances meddling in private sector hiring (such as ban-the-box ordinances in Los Angeles and San Francisco). By contrast, Virginia has a Dillon rule that prevents cities and counties from regulating the hiring or wages of private businesses.

The exodus of businesses undercuts claims by Obama administration officials like former HUD Secretary Julian Castro, who asserted at the 2016 Texas Democratic Convention that “California is kicking our butt, creating more jobs and more economic growth than Texas.” Over the last decade, California has experienced job growth of about 8 percent. Texas has done much better over that period: Despite suffering from declining oil prices, it experienced job growth of about 19 percent. Castro criticized Texas’s economic performance, saying it was poor because the Texas Republican party “doesn’t believe in government.” But Texas’s performance looks pretty good compared to California, where the GOP holds neither the governor’s mansion nor even a third of the seats in the state legislature. Texas now has a higher rate of employment than California, something that was not true before 1990.

If it did not have so many burdensome regulations and taxes, California would be growing much faster than Texas. California has immense natural advantages, such as a climate which is much more pleasant than Texas’s, and economic engines such as Silicon Valley that came into being before California was taken over by left-wing politicians. Some multistate businesses have closed their facilities in California, despite having plenty of customers, after experiencing pointless harassment due to California’s oppressive regulatory regime, or the threat of meritless lawsuits.

For businesses, the worst is yet to come. California is increasing its minimum wage over the next several years to $15 per hour.  The American Action Forum predicts the increase will ultimately cost California 700,000 jobs. An economist at Moody’s calculated that 31,000 to 160,000 California manufacturing jobs will be lost.

California taxes will likely rise further, to deal with a growing state budget deficit over the next decade. The deficit is rising in part due to California’s unusually high state welfare spending which grew about twice as fast in California in 2016 as in the U.S. as a whole. California also spends its transportation dollars very poorly, getting far less road per mile than it should. And it is wasting billions on a high-speed rail boondoggle that few people will ride. As Reason magazine notes, federal transportation officials are warning that California’s misnamed “bullet train” is a disaster in the making: They believe California is drastically understating the costs of its massive high-speed rail project. Just the first leg of this $70 billion project could cost billions more than budgeted. And the project is already at least seven years behind schedule. California also has enormous unfunded pension obligations that state leaders are refusing to fix, which could cause the state to go bankrupt in the future. 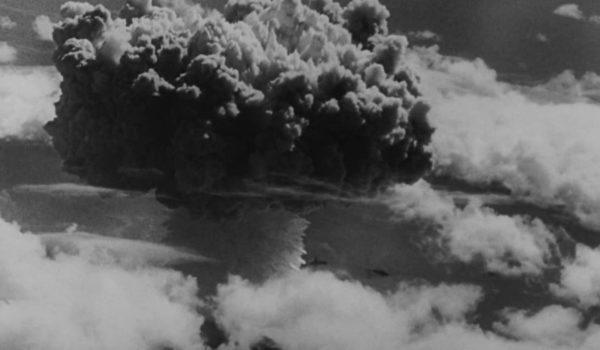 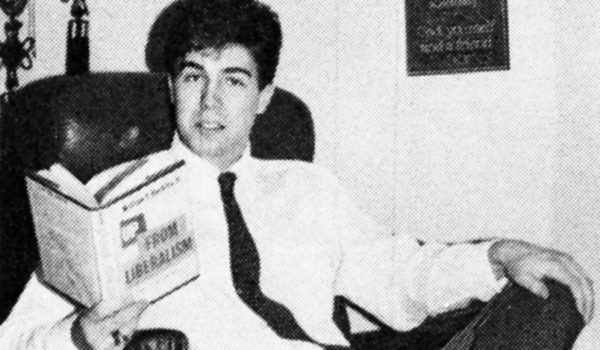