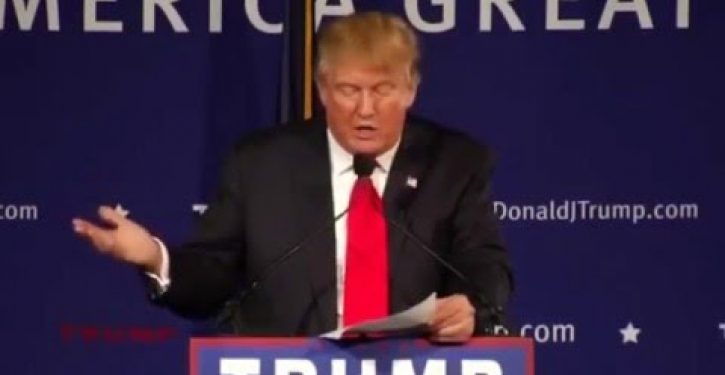 The speaker is New York Gov. Andrew Cuomo, and he ought to be careful about what he wishes for. If the feds were to take him at his word — which of course they wouldn’t since (1) he was born in this country and (2) the only immigrants at risk of being deported are those who are here illegally and (3) have been convicted of crimes — he would presumably be shipped off to Italy, the nation from which his grandfather emigrated. Italy has a reputation for being pretty tough on crime, though Cuomo might be OK because the Italians tend to be lax on corruption, which is his crime of choice: When the commission he organized to investigate corruption in state government began to turn its attention to his office, Cuomo promptly disbanded it.

As I’ve said before, I say again today, if there is a move to deport immigrants, I say then start with me. pic.twitter.com/elejUuKS9J

Cuomo’s imperfect understanding of how deportation works was manifest in comments he made in 2015 about then-presidential aspirant Donald Trump. Appearing on MSNBC’s “Politics Nation” with Al Sharpton, Cuomo said, “If I believed in deportation,” Trump would “have a real problem” because “he’s a resident of the state of New York.”

As LU contributor Rusty Weiss noted at the time:

Wait, what? If he believed in deportation? You mean he doesn’t? Also, is Cuomo saying he would consider deporting an alien, much less an American citizen, on the grounds that the person made a statement he finds distasteful? Does he not believe in the First Amendment?

Later the same year, Cuomo demonstrated that he knows equally little about immigration, writing in a mass mailing to potential donors that New York’s “doors are open” to Syrian refugees. This came at a time when a Homeland Security director warned that it would be nearly impossible to keep ISIS terrorists from entering the country if the flow of immigrants from the Middle East continued to go unchecked.

Cuomo is not the only politician to make foolish overtures in reaction to the new administration’s policies on immigration. Former Secretary of State Madeleine Albright said Wednesday that she is prepared to “register as Muslim” in the wake of announced plans to suspend visas to seven Muslim-majority countries for at least 30 days. The move by the president makes good on a campaign promise to curb the entry of “Muslims entering the United States until our country’s representatives can figure out what the hell is going on.” 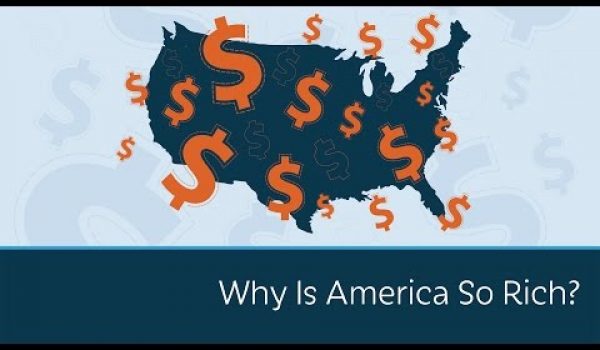 Video: Prager U on why America is so rich
Next Post
CNN headline claims Trump fired top State Dept. officials, but story says just the opposite 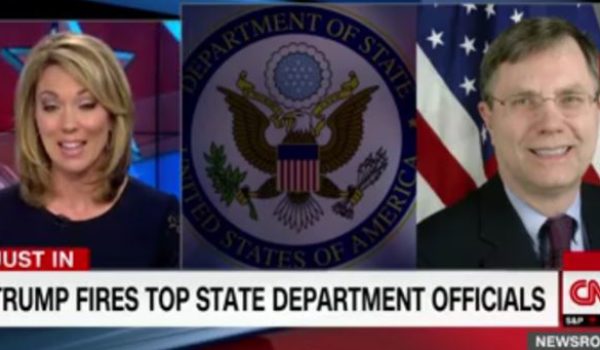