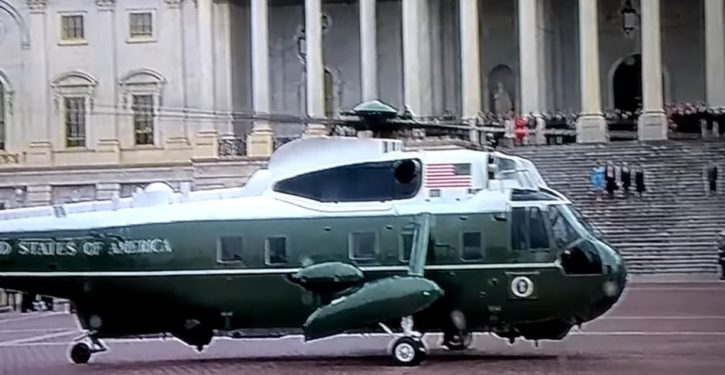 On Thursday, former Republican congresswoman and presidential candidate Michele Bachmann was a guest on the Rusty Humphries radio show where she speculated that Barack Obama, with one day left in his presidency, would issue a blanket pardon for Hillary Clinton, Bill Clinton, Chelsea Clinton, and the Clinton Foundation. Bachmann didn’t give odds on her prediction, which turns out to have been a smart move.

When the outgoing president boarded Executive One (called “Marine One” only when it carries the president) for the last time outside the Capitol on Friday, he left Hillary Clinton’s fate in the hands of his successor.

As noted in these pages shortly after the election, no great love was lost between the Obamas and the Clintons. Bill Clinton, in particular, was less than charitable toward Obama throughout his presidency. During the 2017 campaign, Clinton assailed Obama’s policies that left working class whites hopeless and called the soon-to-be-repealed Obamacare “the craziest thing in the world.”

At the same time, it has now been established that Obama not only knew of Clinton’s private email setup, despite his denials, and even exchanged emails with her using a pseudonym. A full investigation into the extent to which the arrangement compromised state secrets could implicate Obama.

As to whether President Donald Trump will pursue that investigation remains to be seen. Despite his unflattering nickname for Mrs. Clinton during the campaign, he told The New York Times shortly after the election:

I don’t want to hurt the Clintons, I really don’t. She went through a lot and suffered greatly in many different ways, and I’m not looking to hurt them at all. The campaign was vicious.

By the way, someone else Obama chose not to pardon was Bowe Bergdahl, the army deserter whose court martial is scheduled to commence next month. 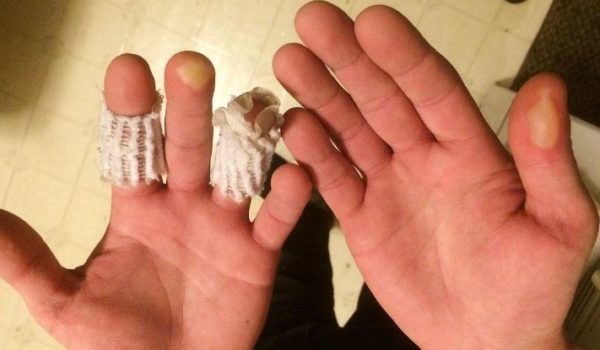