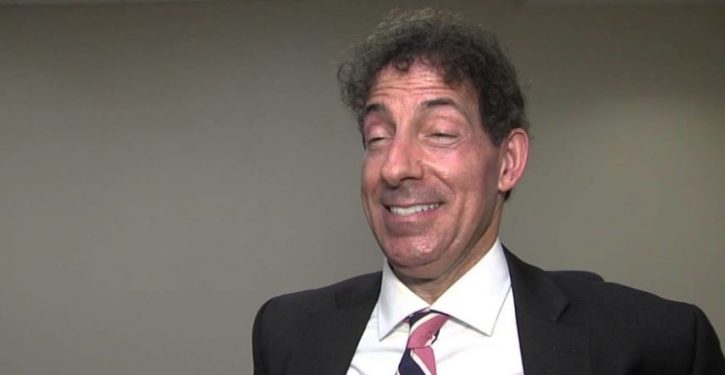 A Democratic lawmaker plans to initiate impeachment proceedings against President-elect Donald Trump as soon as possible, according to a Wednesday interview with The Young Turks.

Democratic Rep. [score]Jamie Raskin[/score] won election in Maryland’s 8th Congressional District for the first time in 2016, and it appears the former state Senate majority whip wants to make his mark by impeaching the next president. Raskin currently serves as a professor of constitutional law at the American University law school.

“Right now it looks pretty obvious that he’s on a collision course with the Emoluments Clause,” Raskin asserted. “He has refused to divest himself of tens or hundreds of millions of dollars of business interests he has around the world doing business with foreign governments.”

Trump announced in a press conference early January that he planned to cede control of all of this business interests to his two sons, Donald Trump, Jr., and Eric Trump. Ivanka Trump moved to Washington, D.C., with husband Jared Kushner, who has a place in the White House as a key adviser.

“It says that no elected official, either member of Congress or the president of the United States, can accept a gift, an emolument or any payment at all from a foreign government,” Raskin continued. “He [Trump] just simply refuses to accept that reality. So if he goes into office and he refuses to divest himself, the moment that the first conflict comes up, that’s going to look like an impeachable offense.”

Although Raskin dominated in the general election in November, he barely survived the primary process, earning only 6% higher than his nearest competitor in the crowded nine-person race.

Raskin ran on a strictly liberal platform, promising legislation to curb climate change, as well as reducing the power of the National Rifle Association, protecting Planned Parenthood, and increasing the minimum wage.

The new representative comes from a district that’s predominantly white, with a median household income of over $90,000 a year, according to Ballotpedia.

Any member of the House of Representatives can initiate impeachment proceedings, much in the way a bill is introduced. 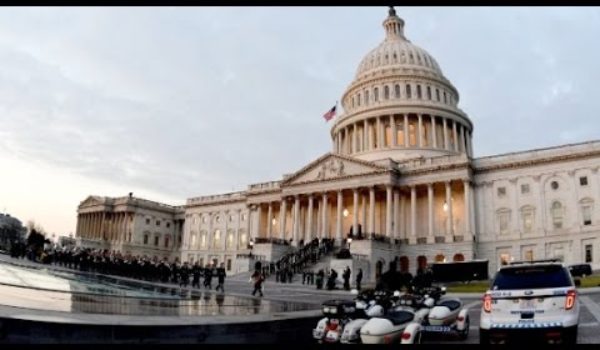