Liberals like to call it civil disobedience, though motorists have other — less polite — names for it.

I am referring to demonstrations in which protesters block streets and highways, creating serious traffic and sometimes worse. In December 2014, a mob in Berkeley, Calif., irate over a grand jury’s decision not to indict a white New York City police officer in the choking death of Eric Garner, took to the streets, chanting, “I can’t breathe.” The crowd impeded the path of an emergency vehicle summoned to aid a 62-year-old heart attack victim who literally couldn’t breathe and died before paramedics could reach him.

Similar outrages have occurred in localities throughout the nation, prompting one state to contemplate drastic action. According to the Bismarck Tribune via the Associated Press, North Dakota’s Republican-led legislature has introduced a flurry of bills aimed at protesters of the proposed pipeline near the Standing Rock Indian Reservation, one of which reads:

GOP Rep. Keith Kempenich told reporters, “It’s shifting the burden of proof from the motor vehicle driver to the pedestrian,” adding that road “are not there for the protesters. They’re intentionally putting themselves in danger.”

Unsurprisingly Democrats in the legislature have come out in opposition of the admittedly extreme measure. Democratic state Rep. Marvin Nelson told the paper that “knee-jerk legislation often is poor legislation.”

The state’s governor, Doug Burgum, a Republican who would need to sign the bill before it could become law, has taken a somewhat more measured approach:

Burgum said in his state of the state address earlier this month that the Standing Rock Sioux tribe raised “legitimate issues” but “those have been hijacked by those with alternative agendas.” He said criminal activity will not be tolerated.

“To those North Dakotans personally affected by this ongoing dispute, we hear your concerns,” Burgum said. “Be assured that maintaining the rule of law in our state remains our priority.”

Any driver who has been caught in one of these unenviable situations (yo!) might relish the thought of this prospective law setting a precedent nationwide. Yet, when the revenge fantasy is replaced by the stark reality of what further damage — both emotional and physical — might ensue from the running down of a pedestrian, one is tempted to follow the governor’s example. 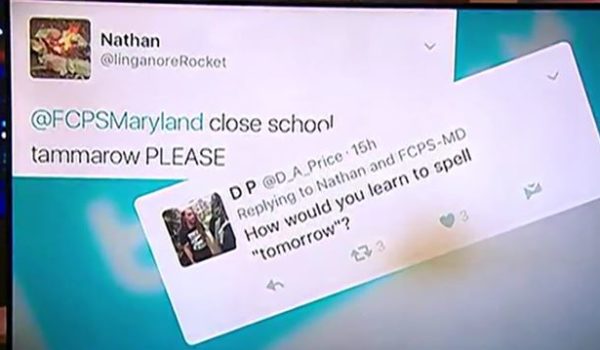