Repeal Obamacare, yes. But please, for the love of Ronald Reagan, don’t replace it with another government-managed solution! That is pure madness.

While there are several million poor uninsured Americans who simply have no way of getting health insurance, there are better ways of widening the social safety net than be creating a new branch of the bureaucracy. The stats and figures that conservatives have collected over the years prove that the number of “helplessly” uninsured is far smaller than the one that Democrats are constantly parroting. Helping the hopelessly uninsured could be solved by simply expanding our use of Medicare or Medicaid; there was never any need to overhaul the entire healthcare market when 85% of Americans were happy with their insurance options.

Sadly, it seems that some in the GOP have forgotten that basic truth and are now looking for an alternative monstrosity to replace the current monstrosity, instead of simply killing the beast. This is a dangerous road to travel according to Fox News pundit Charles Krauthammer, who warns the GOP that if they try to “fix” Obamacare or change it with an alternative… it will be the GOP who then owns our healthcare problems.

I think the Republicans are taking on a big task. The minute they do anything on Obamacare, and that will be within a few weeks, they own it. They are going to own the entire health care system. People are not going to distinguish as they did not in the Obama years between what did you change and what was unchanged in the health care system. It’s a gestalt. It’s the idea of how it is working. It is working terribly. Obamacare is collapsing and it would on its own, but it will continue to, but now will be attributed to the Republicans.

They better have something ready to go to substitute or at least a patchwork to get them between a and b, because otherwise, they are going to suffer politically on health care the way that Obama and the Democrats have continually for eight years.

Repeal Obamacare, but don’t replace it. Instead, allow the market to grow more competitively. Take down state barriers to the purchase of health insurance, stop forcing insurers to insure things that the customers don’t need, and get out from between the customers (those who need insurance) and the insurers. Neither side needs the government as a middle man. 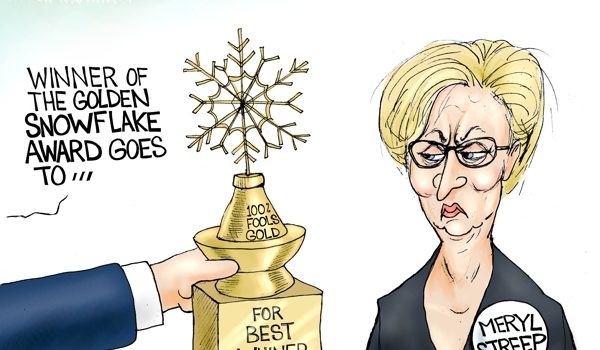 Cartoon of the Day: Whine country
Next Post
Enough already with the celebrity anti-Trump PSAs 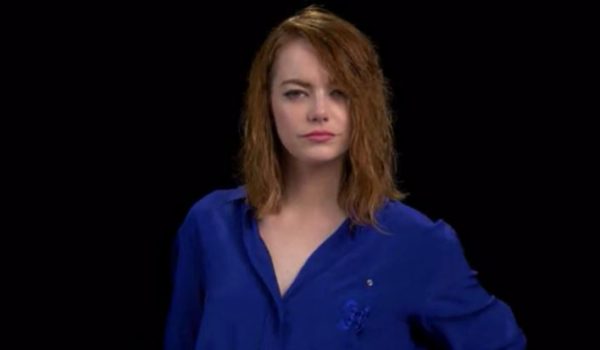