Insult me once, shame on you. Insult me twice…

It’s bad enough that Missouri Rep. William Lacy Clay, Jr. (D) lacked the sensitivity to appreciate that a painting depicting police as pigs wantonly gunning down blacks had no place on the walls of Congress. But after the tasteless picture was removed by California Rep. Duncan Hunter (R), Clay not only restored to its previous place of honor, as fellow members of the Congressional Black Caucus looked on, but went so far as to attempt to have his GOP colleague arrested for theft.

I think he was way out of bounds and he broke the law. It’s called theft. I don’t think anyone up here is qualified to be an art critic. I’m not and no other member is an art critic….

The artistic merits of the painting, shown above, are not really the compelling issue, nor were they Hunter’s motivation for displacing the work, which was done by a St. Louis teenager.

The timing of the painting’s reinstatement emphasizes the problem with the subject matter in the first place. It comes on the heels of a new police slaying in Orlando by a black gunman with a history of violence. The officer, for what it’s worth, was also black, but that carries little weight in the black community.

As for Clay’s efforts to bring Hunter “to justice,” a spokesman for Hunter told Kerry Picket of The Daily Caller:

We’re less than zero percent worried about this, because, one, it’s not theft when you take something off a wall, without damaging the property, in the Capitol Building and return it to its rightful owner on behalf of a student in any way what so ever.

We conferred with counsel on this and their response to us was, ‘give us a break.’ The Capitol Hill Police will be responsible for investigating it. There’s nothing to investigate other than the fact that Hunter screwed it off the wall and returned it to its rightful owner for the purpose of ‘safekeeping.’

One legitimate grievance Clay might have raised was whether Hunter’s actions violated his free speech rights. From where I sit, there’s little doubt that they did. However, if Clay deserves that protection under the Constitution, so do southerners who continue to display the Confederate flag — a symbol Clay claims to find offensive. 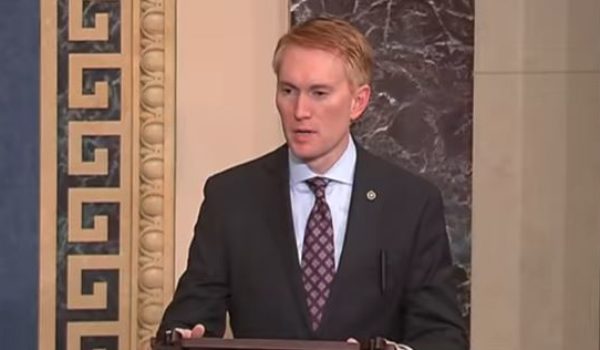 Will Trump rein in Department of Education overreach?
Next Post
HuffPo obtusely claims James O’Keefe ‘stung,’ when activists catch him setting up a video sting 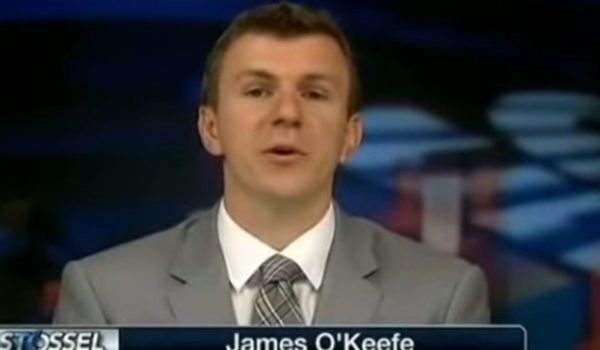