“As President Obama prepares to wrap up his time in office,” advises media aggregator Grabien, “he’s recently taken to saying he’s ‘extremely proud’ to leave office without any scandals besmirching his tenure.”

His delusional view doesn’t reflect the impression of the general public, which in a Gallup poll last year found that three-quarters of Americans believe there has been widespread government corruption.

The folks at Grabien have unearthed 633 scandals for this look back. A number of the subjects — the IRS, Benghazi, Obamacare, Fast and Furious, the Iran nuclear deal — need no introduction, while others will jog your memory or make you aware of previously unidentified coverups, obfuscations, and more. Some are admittedly minor if scandalous at all (Obama thinking that “Austrian” is a language?), but there are enough unsavory developments to rank Obama one of the big league corruptors. 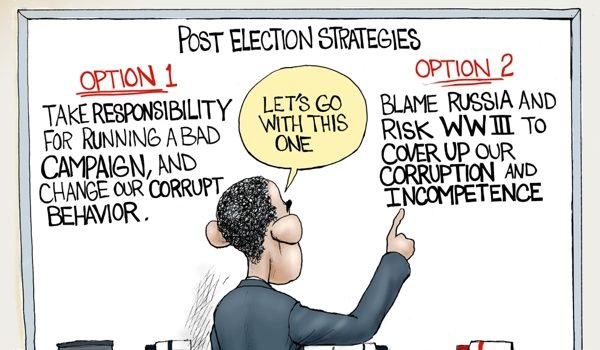 Cartoon of the Day: Make war, not love
Next Post
NYC Mayor Bill de Blasio to Trump: Hands off my program for sheltering illegal immigrants 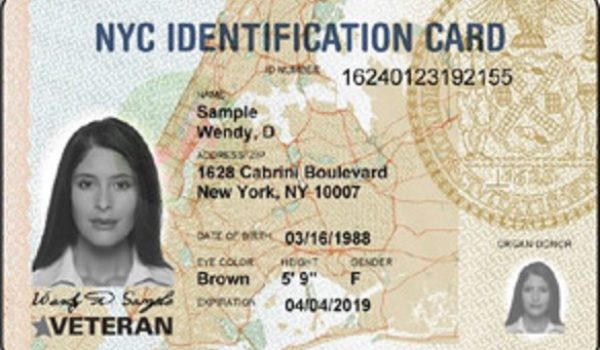