In California, Democratic Gov. Jerry Brown, signed into law Senate Bill 3, which increases the state’s minimum wage each year so that it will reach $15 per hour in 2022. The rate will increase to $10.50 on Sunday, and then to $11 per hour on Jan. 1, 2018. Businesses that employ 26 employees or more will be subjected to the schedule of annual increases, while smaller businesses are eligible for a delayed implementation.

Brown characterized the Fight for $15 as a moral imperative and worked with the state’s Democratic lawmakers and labor leaders to sign the legislation in April, well before the November elections.

Business groups are calling the increases “reckless” and warned that it would lead to job losses and worsen a state’s business climate. Bill Dombrowski, president of the California Retailers Association, predicted a $15 minimum wage would force some employers to compensate by curtailing hours or cutting employees, a sentiment shared by President-elect Donald Trump’s nominee for the Department of Labor, Andy Puzder.

Activists and union leaders who are a part of the Fight for $15 movement are preparing for an uphill battle with the incoming administration. The president-elect’s pick to lead Labor is a vocal critic of the Fight for 15, asserting that it will only lead to job losses among low wage workers.

Rosie O’Donnell: Donald Trump is ‘mentally unstable’ and must be stopped
Next Post
Video: Prager U on the Middle East conflict 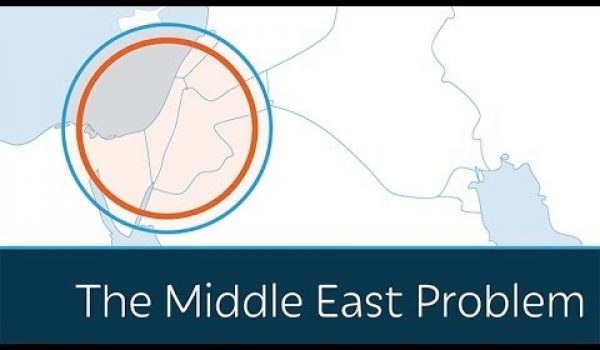