‘We’re going to start saying Merry Christmas again,” President-elect Donald Trump said at a thank you rally in Michigan on Dec. 9, before tweeting the same sentiment to his 17.5 million followers. Of all the post-election messages from Trump, his Merry Christmas “executive order” is my clear favorite.

Finally, the American people have elected a president who is brave enough to take a stand against “Happy holidays.” Over the past two decades, this widely accepted, politically correct term has been fully embraced by the retail sector, the media, and society at large. The pervasive use of that expression implies that anyone who publicly says “Merry Christmas” is a right-wing Christian extremist.

Fortunately, federal law is on the side of this verbal “extremism,” as “Christmas” is the name of the federal holiday officially declared in 1870 by President Ulysses Grant and celebrated annually on Dec. 25 — although one would not be surprised if in future decades the secular Left resumed control of the U.S. government and dropped the name Christmas for a more inclusive, non-threatening name such as “Federal Holiday” or the “25th of December.”

A new poll suggests that you should not laugh at the prospect of your great-grandkids’ calling Christmas by such generic names. Two-thirds of Americans between the ages of 18 and 29 prefer that stores and businesses greet customers with “Happy Holidays,” according to the Public Religion Research Institute, a nonprofit, independent research organization. Most young Americans are obsessed with not offending anyone, and it is their progeny who could eventually make “Happy Federal Holiday” official.

Not surprising is that the poll finds Christmas-greeting preferences to be politically polarizing: Two-thirds of Democrats prefer that stores and businesses say “Season’s Greetings” or “Happy Holidays,” while two-thirds of Republicans prefer that establishments not extend “religion-neutral” Christmas wishes.

Given that poll data, President-elect Trump’s timely liberation of the “Merry Christmas” greeting is in direct contrast with President Obama’s dismal eight-year record of sending White House Christmas cards on which the word “Christmas” never appeared. Which raises the question: What is it about the word “Christmas” that large swaths of our population, including Barack Obama, find so offensive? The answer, as I have explained, is based on the roots of the words that constitute “Christmas.” Like Christmas carols, these roots reveal the real meaning of Christmas and are worth repeating every year.

The word “Christmas” is derived from the Greek word “Christos” (for “Christ,” or “Messiah”) and the English word “Mass,” which invokes the name of the Catholic eucharistic liturgy and stems from the Latin verb mittere, meaning “to send.” “To send Christ” — that was the original reason for the season.

Since at Christmas we Christians celebrate Christ, who was sent (via his birth), the true meaning of Christmas should pose a challenge to those who love celebrating the holiday season with all the commercial hoopla but choose to ignore or separate themselves from “Christ who was sent.” Furthermore, if “Christ is sent,” He must have been sent for a reason. Could it be that He has something for you? Seeking answers to that question marks the beginning of your faith journey, with the Christmas season the perfect time to take that first step.

And you will be in good company. Approximately 2.3 billion people across the globe are Christians who believe, or should, that Christ “was sent” at Christmas. They also know, or should, that He is omnipresent every day of the year. To fully appreciate why He was sent requires prayer, Bible study, church attendance, and fellowship with other, believing Christians. Once you are thus fully engaged, you will discover the love of Christ in all its power and glory. He will change your heart and your life if you allow Him in. He will use you to help others, and by doing so you will glorify Him in your life and work.

Jesus “was sent” so mankind could learn the truth about Him in His own words: “I am the way and the truth and the life. No one comes to the Father except through me” (John 14:6). In this oft-quoted passage, Jesus clearly states that only He holds the key to heaven. Through his powerful declarative statement, he explains why He was sent and leaves no room for misinterpretation. But most important is Jesus’ use of the words “I am.” Those are what God used when He spoke to Moses and explained Himself, saying, “I am who I am. This is what you are to say to the Israelites: ‘I am has sent me to you” (Exodus 3:14).

Jesus’s stating “I am the way … ” was His way of informing His disciples that He was both fully divine and fully man. This theological concept is difficult to understand. Also mysterious and hard to comprehend is how Jesus was “sent” — the biblical story of his conception and birth. That is where faith comes in. You decide whether Christmas is only a “Happy Holiday” or the beginning of your faith walk whereby you welcome the Christ “who is sent” to transform you. He is patiently waiting for you to open your heart.

“Merry Christmas” everyone and this year, make sure to shout it loud and proud! 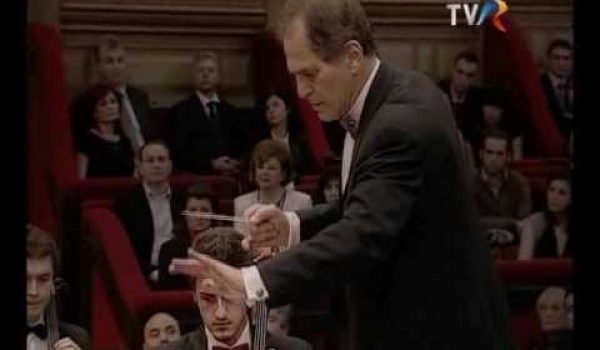 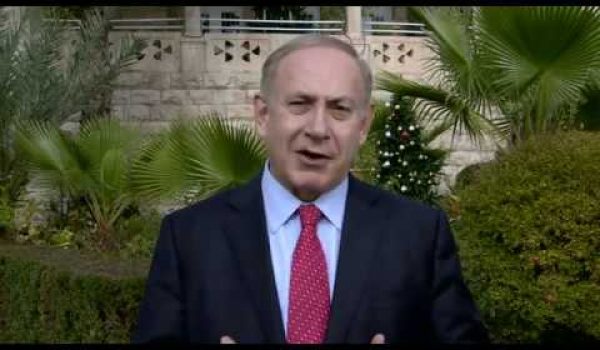