A group of white “racial justice” activists in Massachusetts has rewritten popular Christmas carols to focus on racism and is singing them in the Boston area.

The carols are the work of the Boston branch of Showing Up For Racial Justice (SURJ), an organization that attempts to mobilize white people to support activist movements like Black Lives Matter. Members of the group gathered Dec. 10 in Boston to sing their carols and give a political edge to the Christmas season.

While singing, the group handed out fliers to passing shoppers that provided suggestions for how they can take action against racism in the holiday season.

The collection of modified carols can be seen on a Google document that is, for the time, publicly visible.

One of the carols, “Silent Whites,” was originally performed two months ago by another Boston-area group, and goes as follows:

We/You will never be free-e-e
Till all Black people are free.

Another song, “Racism: Mass Incarceration,” is sung to the tune of “Angels We Have Heard On High” and goes as follows:

Jesus wanted captives free,
And he was a pris’ner too
Prison abolition now.
It’s the moral thing to do!

According to SURJ Boston, other groups have stepped forward and expressed a desire to sing the new racialized Christmas carols.

Quote of the Day: ‘You treacherous whore. We will get you!’
Next Post
Video: How the minimum wage hurts young people 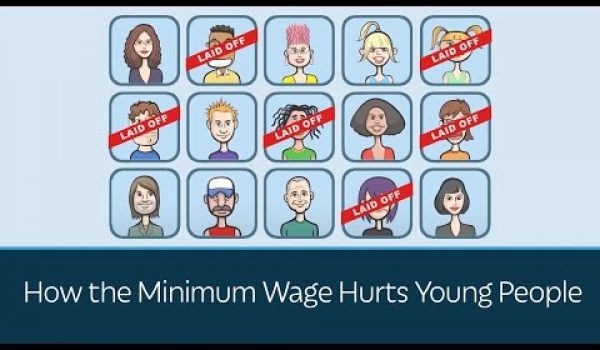