Now this is funny!

After months of calling Trump supporters racist, CNN has been slapped with a multi-million dollar class action lawsuit alleging racism, filed by the network’s black employees.

Odd, considering how vigorously CNN leveled those same charges before and after the election. CNN host Van Jones called the election of Trump a “whitelash” against a black president, while another CNN contributor accused Trump of “a lack of tolerance for other people.”

Now, the channel that openly called Trump a “bigot, racist and misogynist” who would “embolden bigotry” faces its own allegations of racial discrimination from black employees.

Filed on behalf of two black employees, Celeslie Henley and Ernest Colbert, Jr., the lawsuit alleges that black employees were paid less and had fewer opportunities for promotions. “Dramatic’ differences in pay, harsher evaluations for black males and fewer available promotions are among evidence of the prejudice,” the lawsuit claims.

Lawyer Daniel Meachum explained that he uncovered the alleged discrimination when investigating a lawsuit for a different client of his, DeWayne Walker. Walker currently has a lawsuit against CNN for $50 million.

Walker’s lawsuit alleges that CNN did not promote him for 13 years because he is black, instead choosing to promote white employees.

“As a result of the current discrimination lawsuit filed on behalf of DeWayne Walker vs. CNN, Time Warner & Turner, we have uncovered stories involving abuse of power, nepotism, revenge, retaliation and discrimination,” Meachum said.

Henley, one of the plaintiffs, claims that she worked for the company for seven years. She said that even though she worked longer hours than her coworkers, the company allegedly discriminated against her because of her race.

The lawsuit also alleges that black employees had to deal with racial slurs and other prejudices from management:

Upon information and belief, African-American employees have had to endure racial slurs and prejudicial biases from superiors such as, ‘it’s hard to manage black people’ and ‘who would be worth more: black slaves from times past or new slaves.’

Time Warner and Turner Broadcasting did not return The Daily Caller News Foundation’s request for comment. CNN declined to comment. 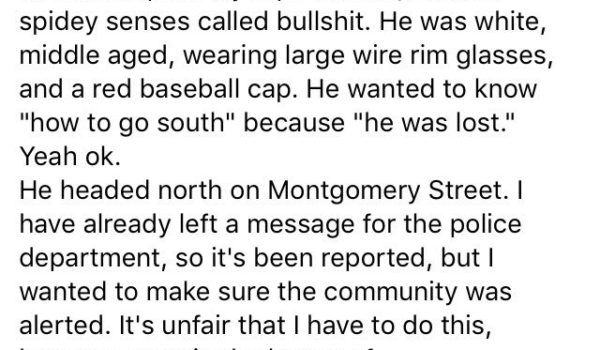